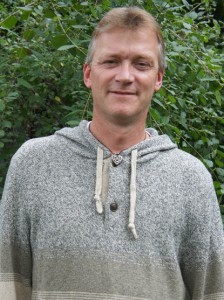 About Ken Welsch: Ken Welsch has worked as a writer in Michigan since the early 1990s. As a news reporter, his work has been published in numerous publications, including the Detroit News, Bay City Times and News-Herald. He has also worked as a copywriter for ad agencies Team Detroit and the Detroit Media Partnership. Born and raised in suburban Detroit, Ken studied creative writing and journalism at Central Michigan University in Mt. Pleasant, a campus and town that provided the inspiration … END_OF_DOCUMENT_TOKEN_TO_BE_REPLACED