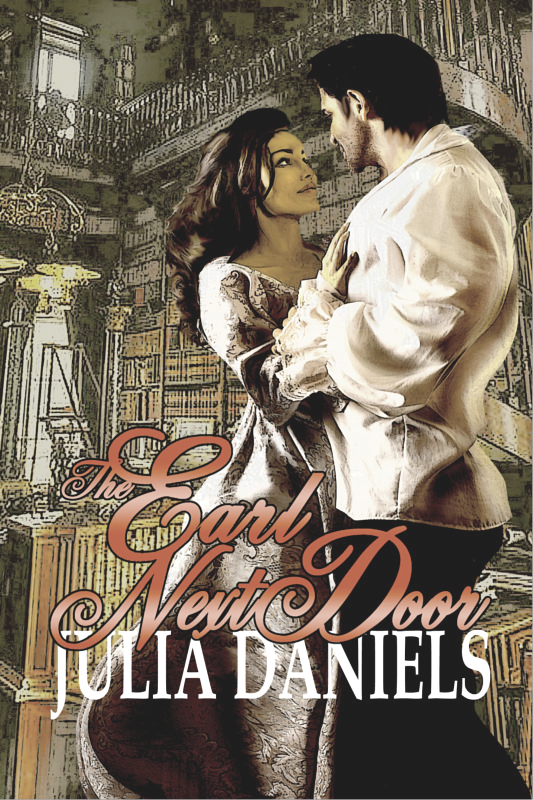 Lord Maxwell Brandon is a flawed man. He lives daily with the ugly memories of the death and destruction he witnessed during England’s war with Napoleon. He has become a recluse, avoids people as much as he can, knowing anything can trigger the anxiety attacks that debilitate him. His only solace is the controversial column he writes anonymously for his brother’s newspaper, and the occasional glimpse of his enchanting neighbor, Lilliana. Lilliana Staplehurst is about to be evicted. Having … END_OF_DOCUMENT_TOKEN_TO_BE_REPLACED 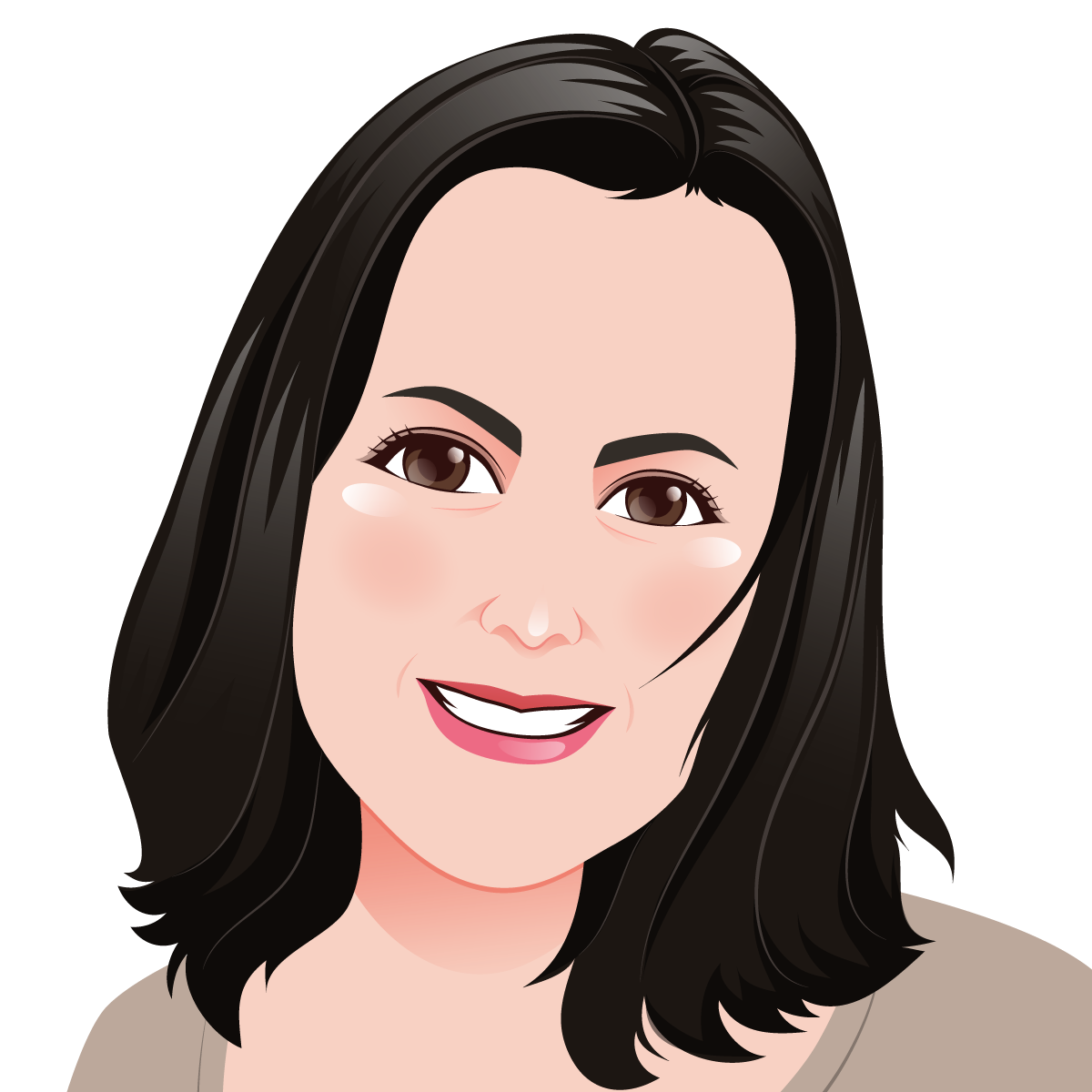 About Julia Daniels: Julia Daniels has always loved reading a story that left her with a smile. A history teacher by trade, it was logical that her happily ever after stories would be set in her favorite time periods, and in areas of the world she particuarly loved- the Midwestern US and England. She is thrilled to be living the life of her dreams with her two children. In addition to writing, Julia loves to sew, stitch and raise odd chickens and freaky turkeys on her acreage in rural … END_OF_DOCUMENT_TOKEN_TO_BE_REPLACED