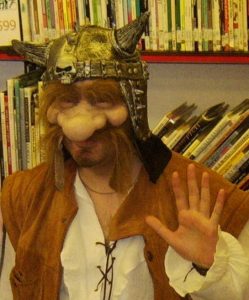 About Joseph Daniels: I was born in Portsmouth, England, where I was also raised. My background is mainly in theatre and film, where I originally pursued careers in acting, directing, producing, editing and screen writing. Most of this work was writing screenplays for independent companies, some of which were made into low budget films and others, which remained on the page. In the latter years, I realised that of all these different jobs, writing was the one I enjoyed the most and often found … END_OF_DOCUMENT_TOKEN_TO_BE_REPLACED