Jamie and Yoshi are late twentieth century members of the Funakoshi ninja clan who were trained by Yoshi’s uncle, Tanemura Funakoshi. When the Waruiyatsu, a sinister clan with an ancient grudge, attack Jamie’s high school and hold his classmates hostage in an effort to bring Tanemura and his two students into the open, Jamie and his clan sister are forced to attempt a rescue. Going along are a close group of friends, each with his own interest in the fighting arts. From Dave, whose … END_OF_DOCUMENT_TOKEN_TO_BE_REPLACED 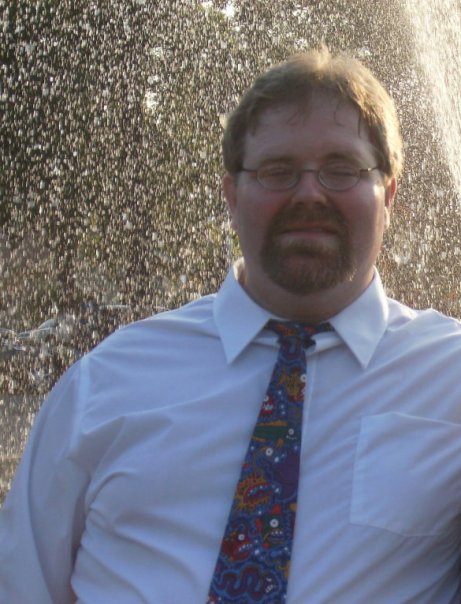 Author Bio: Jeffrey Allen Davis was born on March 2, 1975, in St. Charles, MO.The youngest of three boys, he was sheltered by his loving mother. Instead of going out to parties when he was in high school, he stayed at home and watched 80s ninja movies or played RPGs with his fellow geeks (a term that he uses affectionately). These experiences have found their way into his writing. His first book, "Invasion of the Togakura", was released in 2003 by Publish America. It's sequel, "Klandestine … END_OF_DOCUMENT_TOKEN_TO_BE_REPLACED