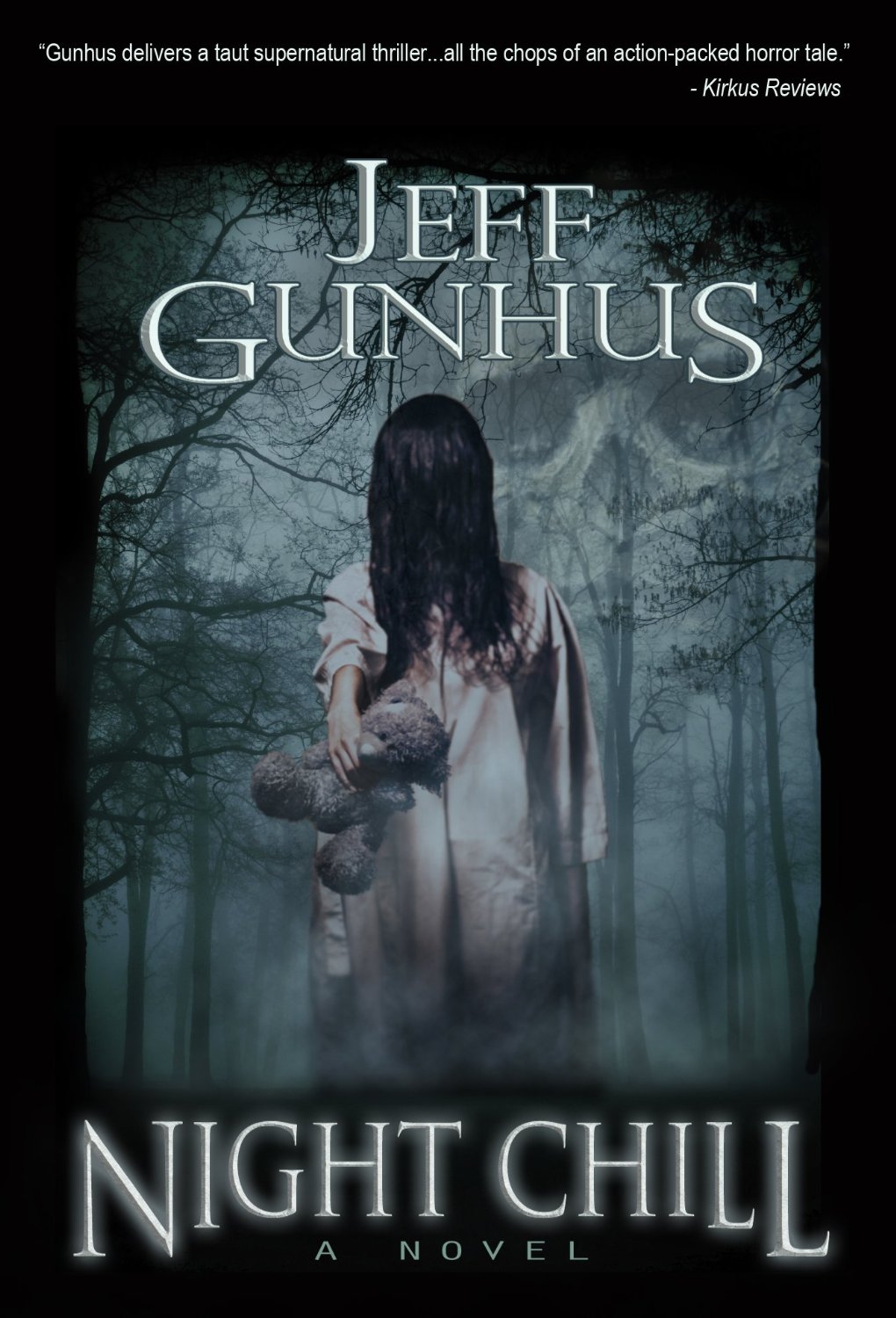 This book is bargain priced from 09/07/2014 until 09/09/2014 In the tradition of Stephen King and Dean Koontz - intended for mature audiences. Jack Tremont moves his family to the quiet mountains of Western Maryland hoping to leave behind a troubled past and restart his life. Instead, he finds himself caught up in a nightmare when his daughter Sarah is targeted by Nate Huckley, a mysterious and horrifying stranger driven by a dark, ancient power who will stop at nothing to abduct Sarah. When … END_OF_DOCUMENT_TOKEN_TO_BE_REPLACED 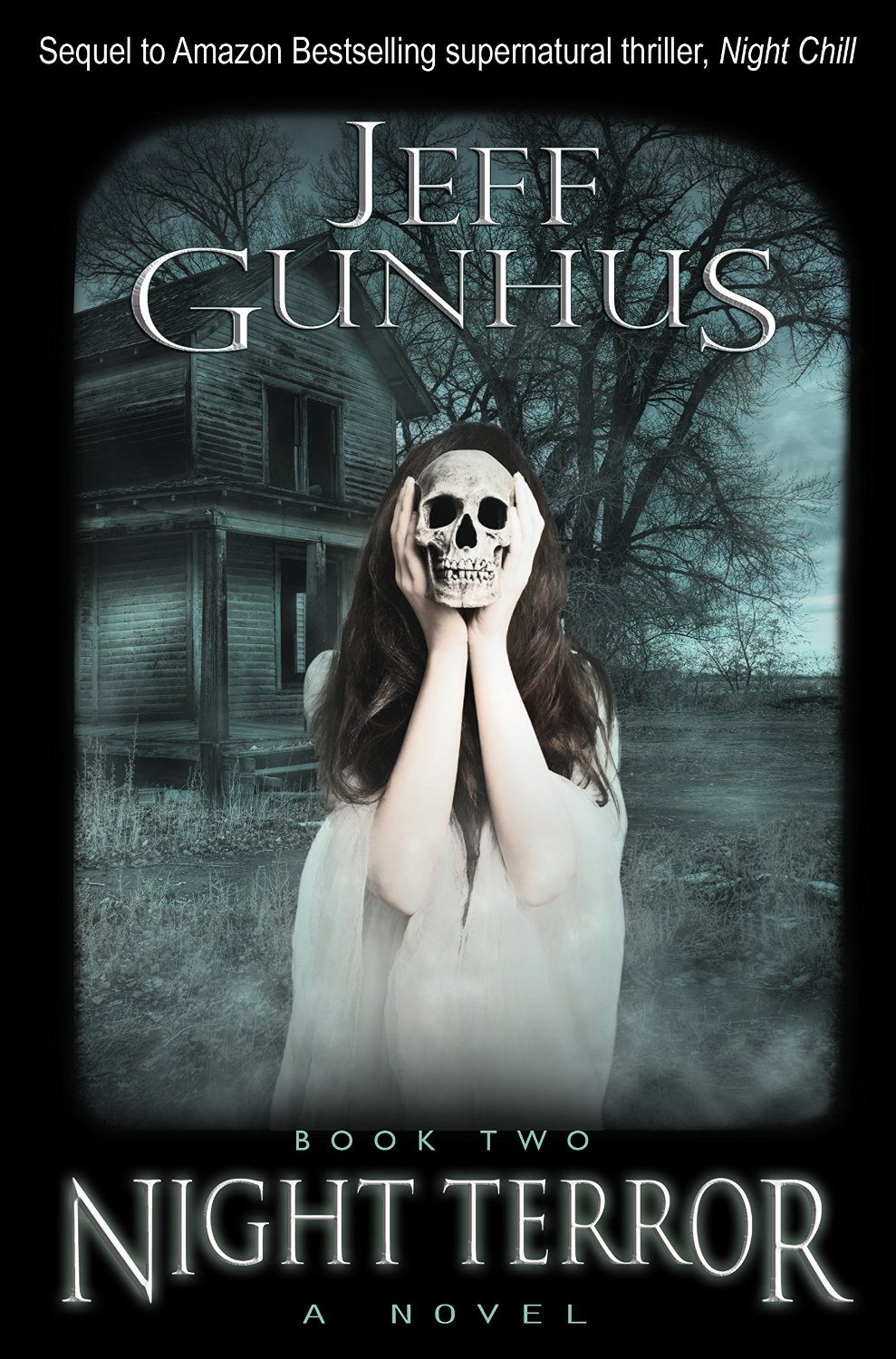 This book is bargain priced from 09/01/2014 until 09/03/2014 Sequel to Amazon Bestseller NIGHT CHILL #2 Kindle Horror Suspense #186 Kindle Overall Pre-Order - October 1, 2014 launch $0.99 now/$3.99 after October 1, 2014 Ten years after her abduction and near-sacrifice to the Source, Sarah Tremont struggles to be a normal teenager. As much as she's tried to suppress the power inside of her, it's grown dangerously strong and has drawn the attention of those who want to possess … END_OF_DOCUMENT_TOKEN_TO_BE_REPLACED