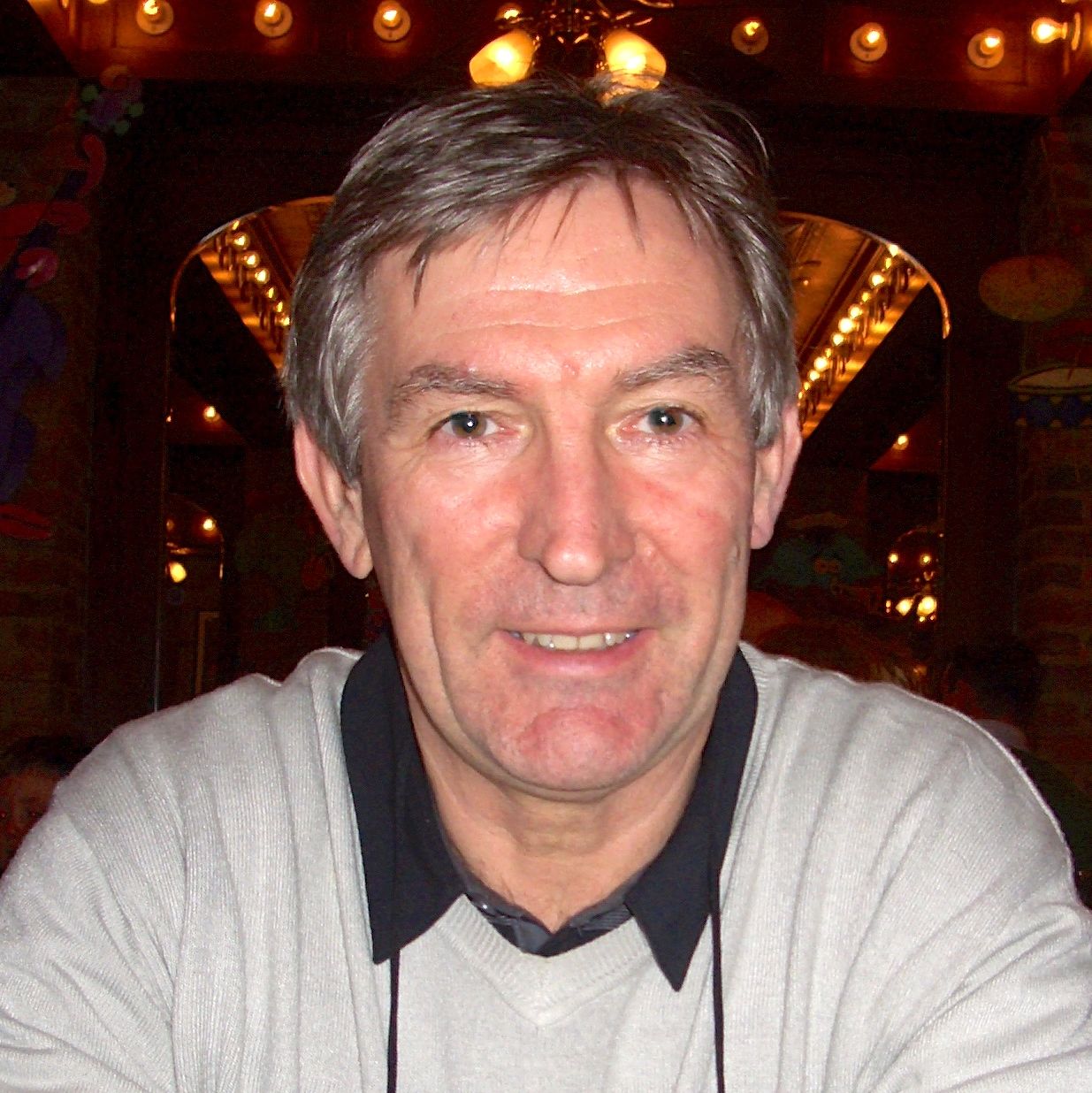 Author Bio: I was born in Glasgow and studied English Literature at Stirling University before taking my Masters Degree in Education at Newcastle University. I worked as a manager in Children’s Services in England where I wrote a book on leadership (Chance Favours The Prepared Mind) before writing this, my first novel. The sequel is called Dixon’s Revenge and part of it is also based out on the Dhiobadail moor on the Isle of Lewis. I live in Newcastle Upon Tyne with wonderful Angela and our two … END_OF_DOCUMENT_TOKEN_TO_BE_REPLACED 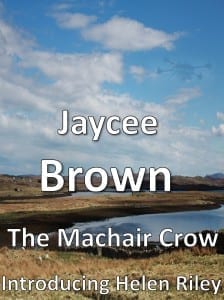 The remote Isle of Lewis has only had three murders in over forty years. When Helen Riley is asked to investigate a suspicious death in Port of Ness, no-one intends to help her uncover a fourth murder. As she gets closer to the truth, Riley faces threats to herself, her client and her family. Riley is confronted by assassination drones plus a powerful international network of collusion and conspiracy that threatens her job, her family and her life. Cut adrift, she embarks on a fight for justice … END_OF_DOCUMENT_TOKEN_TO_BE_REPLACED