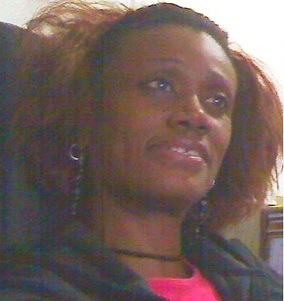 Author Bio: Janet A. Wilson have written several short stories and poems; several of her poems received Awards and Honorable Mentioned in the United States of America. Her stories are precise, to the point and exact. She is inspired by people, creatures and things of rarity. Janet A. Wilson is a mother, a legal secretary by profession and has worked both here in the United States of America and abroad. She has also has been an active volunteer through out the years and have been involved … END_OF_DOCUMENT_TOKEN_TO_BE_REPLACED