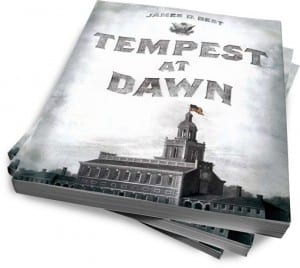 The United States is on the brink of total collapse. The military has been reduced to near extinction, economic turmoil saps hope, and anarchy threatens, as world powers hover like vultures, eager to devour the remains. In a desperate move, a few powerful men call a secret meeting to plot the overthrow of the government. Fifty-five men came to Philadelphia May of 1787with a congressional charter to revise the Articles of Confederation. Instead they founded the longest lasting republic … END_OF_DOCUMENT_TOKEN_TO_BE_REPLACED 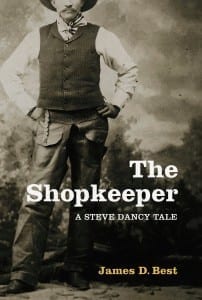 In 1879, Steve Dancy sells his New York shop and ventures west to explore and write a journal about his adventures. Though he's not looking for trouble, Dancy's infatuation with another man's wife soon embroils him in a deadly feud with Sean Washburn, a Nevada silver baron. Infuriated by the outrages of two hired thugs, the shopkeeper kills both men in an impulsive street fight. Dancy believes this barbarian act has closed the episode. He is wrong. He has interfered with Washburn's … END_OF_DOCUMENT_TOKEN_TO_BE_REPLACED