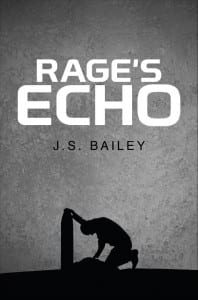 He longs for heaven...and for revenge. Jessica Roman-Dell, a paranormal investigator from small-town Ohio, wants to find a ghost to prove to the world that life continues after death. But little does Jessica realize the danger she will face when the anguished spirit of a murder victim named Jerry Madison follows her home from a graveyard one night and refuses to leave. He says he is lonely. He says he wishes to go to heaven to finally be with God; watching the world pass by without him is … END_OF_DOCUMENT_TOKEN_TO_BE_REPLACED