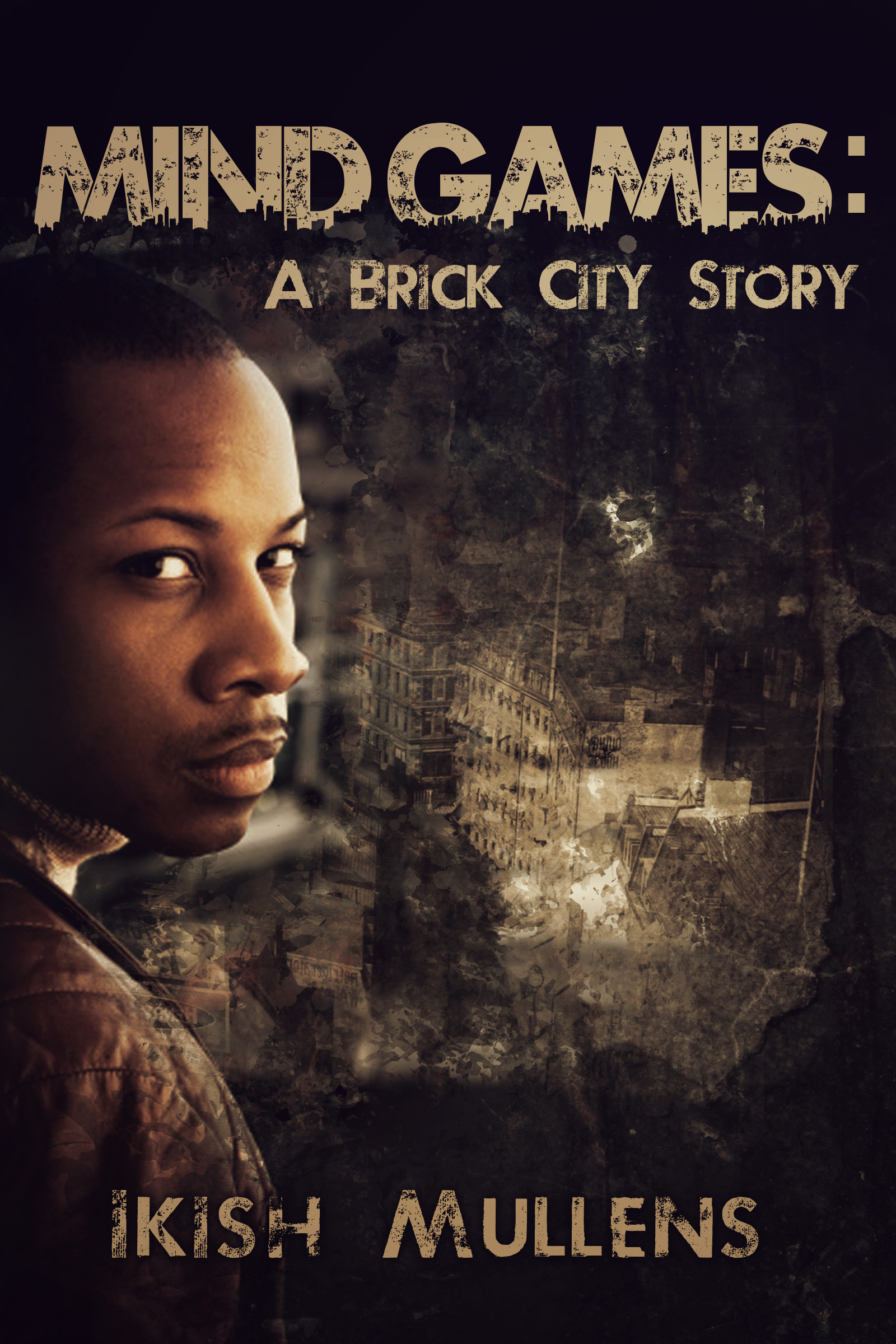 Sex . . . Drugs . . . Love . . . Lies . . . Secrets . . . and Betrayal are just a few things Des encounters on his road to redemption. Sworn to secrecy about his inheritance, Des secretly began making plans to leave his life in the streets behind, only to open Pandora’s Box, and unleash a wave of chaos and destruction in the lives of those he love. Moreover, caught in a bloody drug war – with outside forces plotting his downfall – Des must look to the past, and remember the lessons he’d … END_OF_DOCUMENT_TOKEN_TO_BE_REPLACED 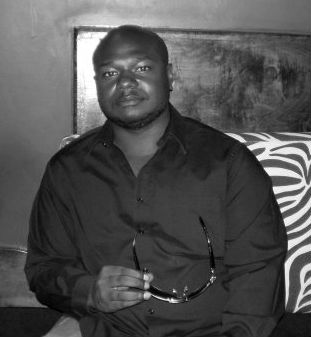 Author Bio: Ikish Mullens was born in Newark, New Jersey and raised in the Vailsburg area of the city, in the Westward. He graduated from the University of Phoenix and independently published his first novel Mind Games: A Brick City Story in 2004. Additionally, in 2009 he founded and created MYCA Publishing. Furthermore, Ikish’s other notable accomplishments include a cameo appearance in the independently released film produced by Shii-Fyne Productions title The Git Em Gyrlz. In addition, … END_OF_DOCUMENT_TOKEN_TO_BE_REPLACED