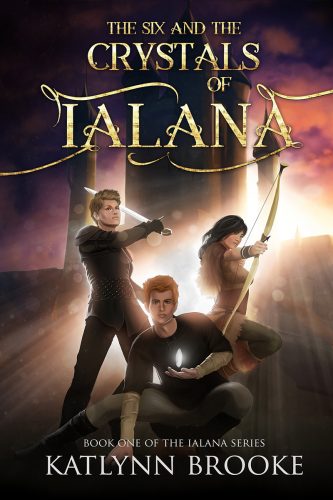 Six powerful teens. A shared nightmare. One last chance to save humanity… Jarah wants far more than his village can offer. But being forced to march to the realm's capital wasn't what he had in mind. Tormented by a strange dream, he's shocked to learn that two of his fellow conscripts share the same haunting vision… Guided by their communal horror, Jarah and his friends escape to pursue a crystal that could explain their connection. But the former soldiers aren't the only ones seeking their … END_OF_DOCUMENT_TOKEN_TO_BE_REPLACED