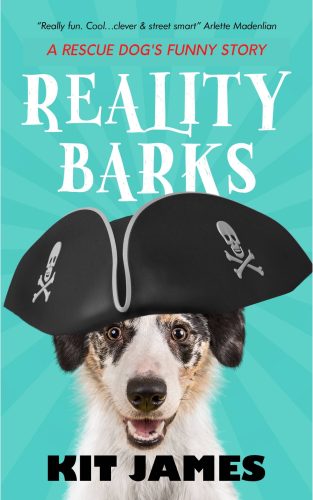 Rescued from the Dog Pound by two slick couples who decide to Timeshare their new dog, Barney, a country mutt, is transformed to become ‘Elliott’, a metro dog. If that’s not confusing enough, one of them, Jamie, the Ad man Alpha Male of the foursome, has plans to turn Elliott into a moneymaking TV star. Could be tricky! Elliott’s unusual gift is that he can read auras, as well as understand everything that’s said to him. It’s a heart-warming comedy played all the way for laughter and tears, with … END_OF_DOCUMENT_TOKEN_TO_BE_REPLACED