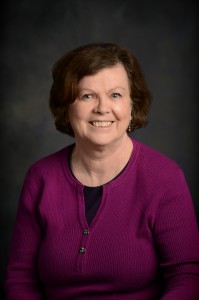 About Patricia Hopper: I'm originally from Dublin, Ireland, However, I have lived in West Virginia for many years. Home to me is now both Ireland and West Virginia. I have two children, both grown, and now a grandson named Jackson, who is all boy--curious about everything and a joy to be around. I attended West Virginia University (WVU) as a non traditional student. I started out as a Business Major, but became smitten with writing when I took a creative writing class. I switched my major to … END_OF_DOCUMENT_TOKEN_TO_BE_REPLACED