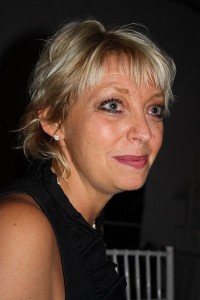 About A. B. Funkhauser: A.B. Funkhauser is a funeral director, classic car nut and wildlife enthusiast living in Ontario, Canada. Like most funeral directors, she is governed by a strong sense of altruism fueled by the belief that life chooses us and we not it. Her debut novel, HEUER LOST AND FOUND, released in April 2015 after five years of studious effort, has inspired four other full length works and over a dozen short stories. Her sophomore effort, SCOOTER NATION, is in edits for a 2016 … END_OF_DOCUMENT_TOKEN_TO_BE_REPLACED