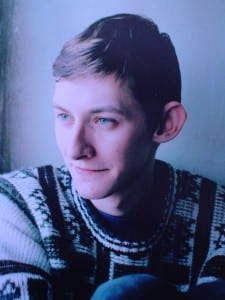 Author Bio: Grigory Ryzhakov grew up in the Siberian Far East, bathing in the icy waters of Seas of Okhotsk and Japan and playing hide-and-seek in the snowdrifts that carpeted his native Isle of Sakhalin. He later travelled thousands of miles to the vibrant London, on the way collecting an MSc degree in biochemistry at Moscow State and PhD in molecular biology at Cambridge University. He had previously worked for Imperial College London and for now he is academically sheltered by Oxford … END_OF_DOCUMENT_TOKEN_TO_BE_REPLACED