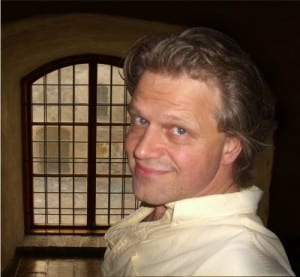 Author Bio: Greg T Meyers (1964) was born in the United States and graduated with degrees in Marketing and Psychology but after living in London, England he became fascinated with the European medieval period and spent the last 30 years of his life studying it. Oddly enough, Greg rarely read fiction until he stumbled upon The Post Captain by Patrick O'Brien while in Panama. Being so drawn in, he read the entire 20 book series in short order and it was then he started entertaining the idea of … END_OF_DOCUMENT_TOKEN_TO_BE_REPLACED