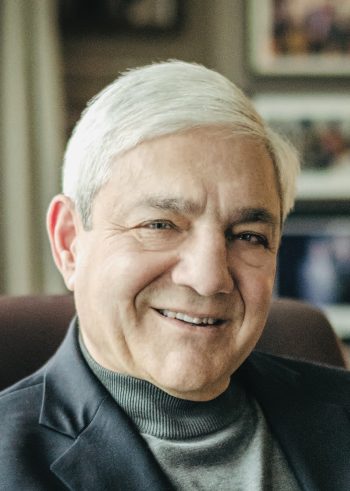 In the Lions’ Den tells the true story of a scandal at Penn State University that unfairly resulted in the firing of the nation’s most successful and admired collegiate football coach and the respected president of the university. The book chronicles a criminal justice system run amok, political vindictiveness and retribution, moral panic, and the influence of a twisted media narrative. It is, in short, the anatomy of a smear, a memoir told by the university president who lost his job after an … END_OF_DOCUMENT_TOKEN_TO_BE_REPLACED