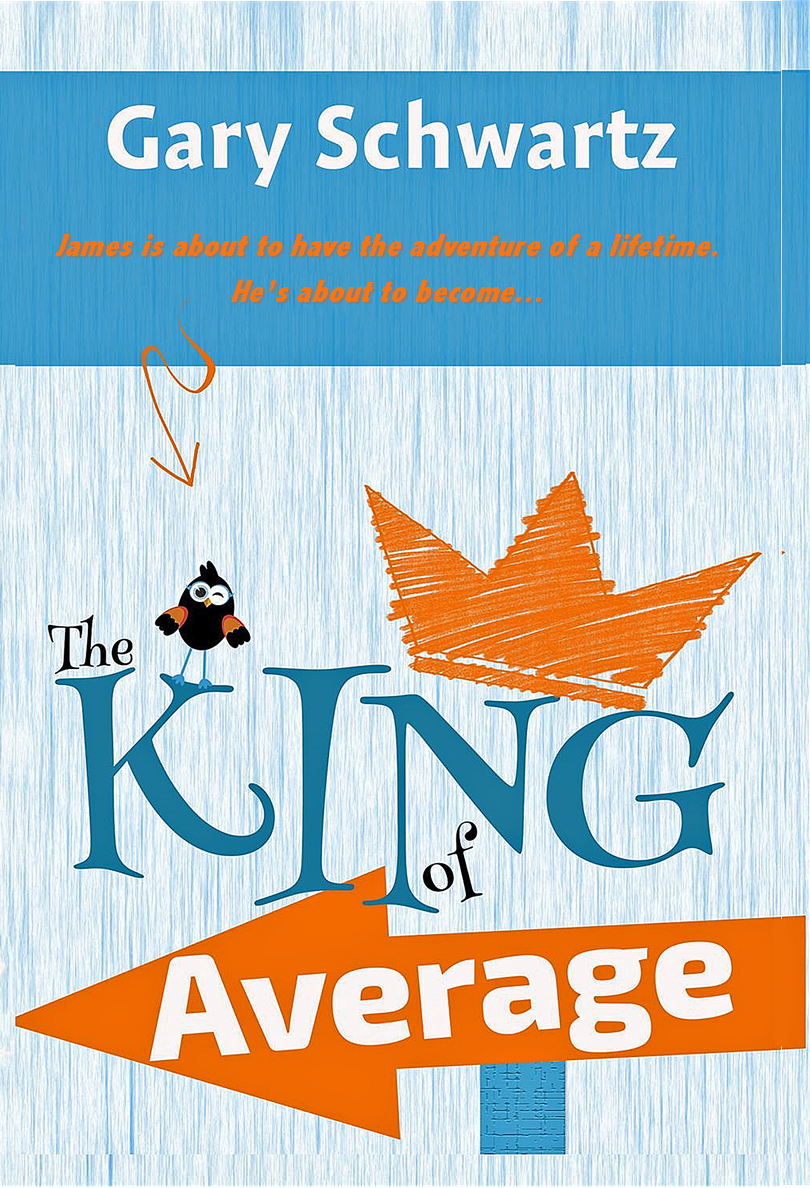 James is convinced by his cruel and unhappy mother he is worthless and unlovable. So, armed with a report card that boasts a C average, he sets out to prove he is worthy of her love by becoming the most average kid in the entire world. This idea magically transports him into the Realm of Possibilities, where he meets Mayor Culpa, an actual Scapegoat, Monsieur Roget, a professional Optimist and his grouchy companion, Kiljoy, an equally professional Pessimist. Together with his new friends, … END_OF_DOCUMENT_TOKEN_TO_BE_REPLACED 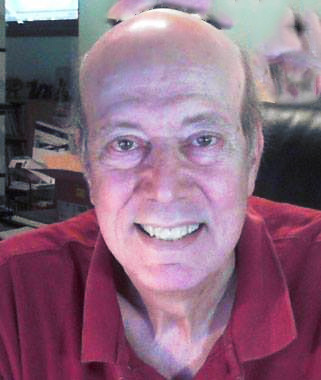 About Gary Schwartz: ary Schwartz is an award-winning, TV and film actor, director, comedian and a master improvisational acting coach whose 30 years as a performer and improv teacher has helped transform the lives of thousands of people, both on- and off-screen. It was Gary’s 18-year association with world-renowned theater educator and author, Viola Spolin – famous for training the very first improvisational theater troupe in the US which led to the creation of today’s well-known Second … END_OF_DOCUMENT_TOKEN_TO_BE_REPLACED