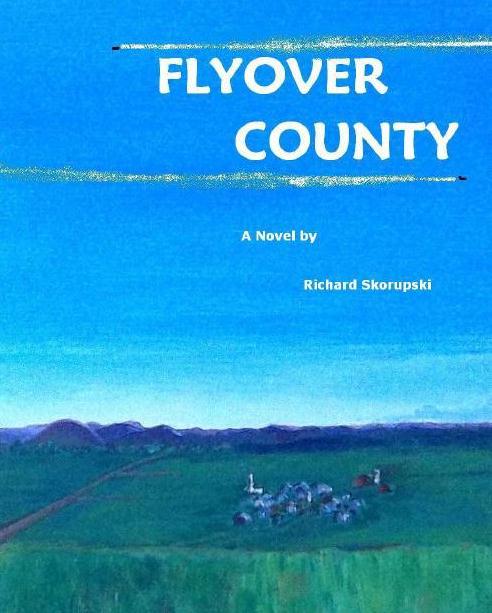 The deteriorating economic and social climate in the eastern seaboard had Bill and June in a tailspin. Urged on by a business deal with a former acquaintance they decided to look for a better life. The family moves to a tiny town on the high plains in rural South Dakota. This story is about the family and how they interact with the people. As you read, you see them learn the culture and the climate of their new hometown. The story is a light-hearted tale of culture shock and humor. The book … END_OF_DOCUMENT_TOKEN_TO_BE_REPLACED 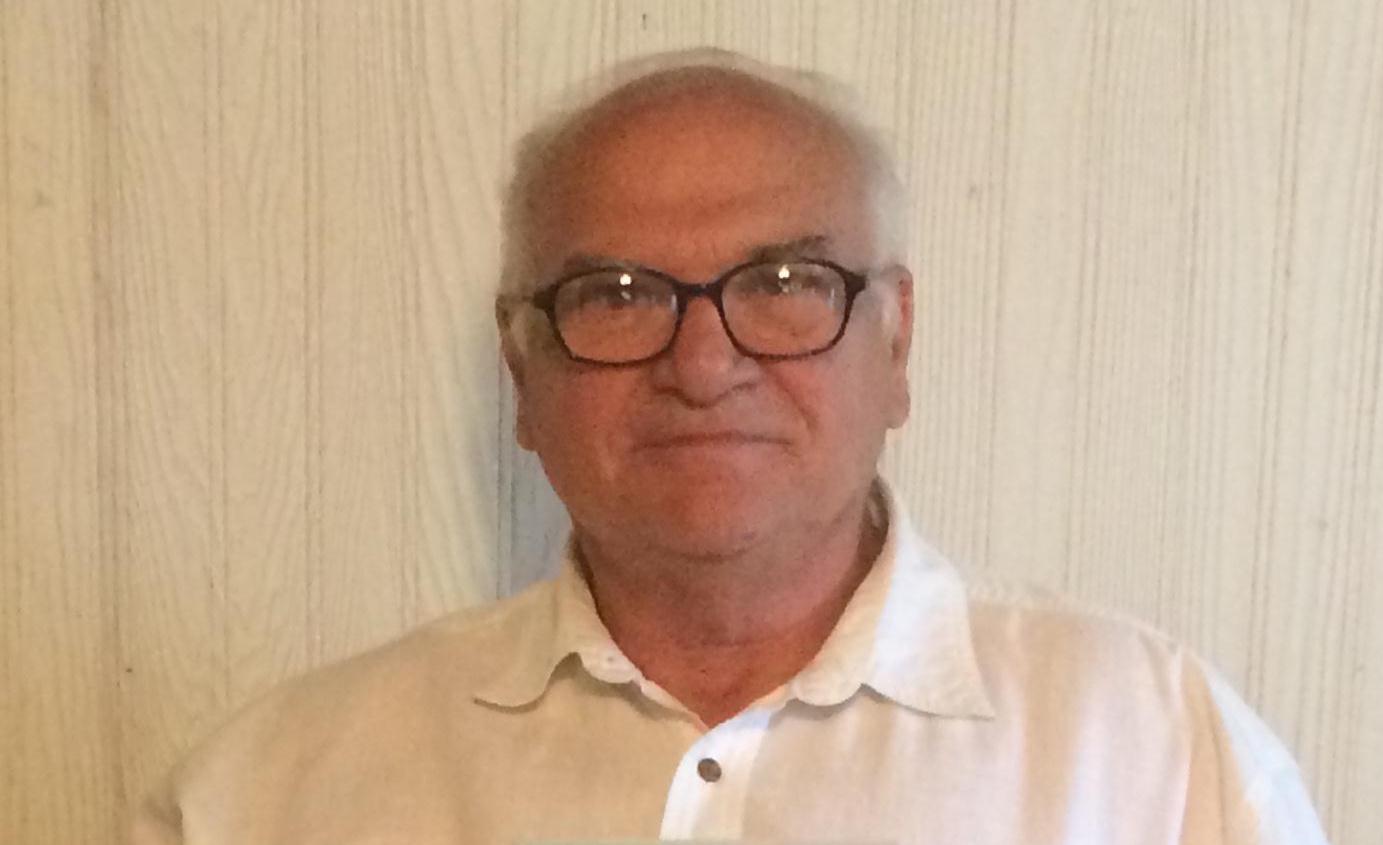 About Richard Skorupski: Richard Skorupski grew up in an outer suburban town in South Central New Jersey, in an area almost equally distant from New York and Philadelphia. He left home for a career the Navy and stayed away for twenty-one years before retiring in 1993. He returned from the Navy to buy the house where he grew up. Ten years later he moved to South Dakota and retired again. Using money from on-line sales and his Navy pension, he lives on a hobby farm with his wife Cheryl and … END_OF_DOCUMENT_TOKEN_TO_BE_REPLACED