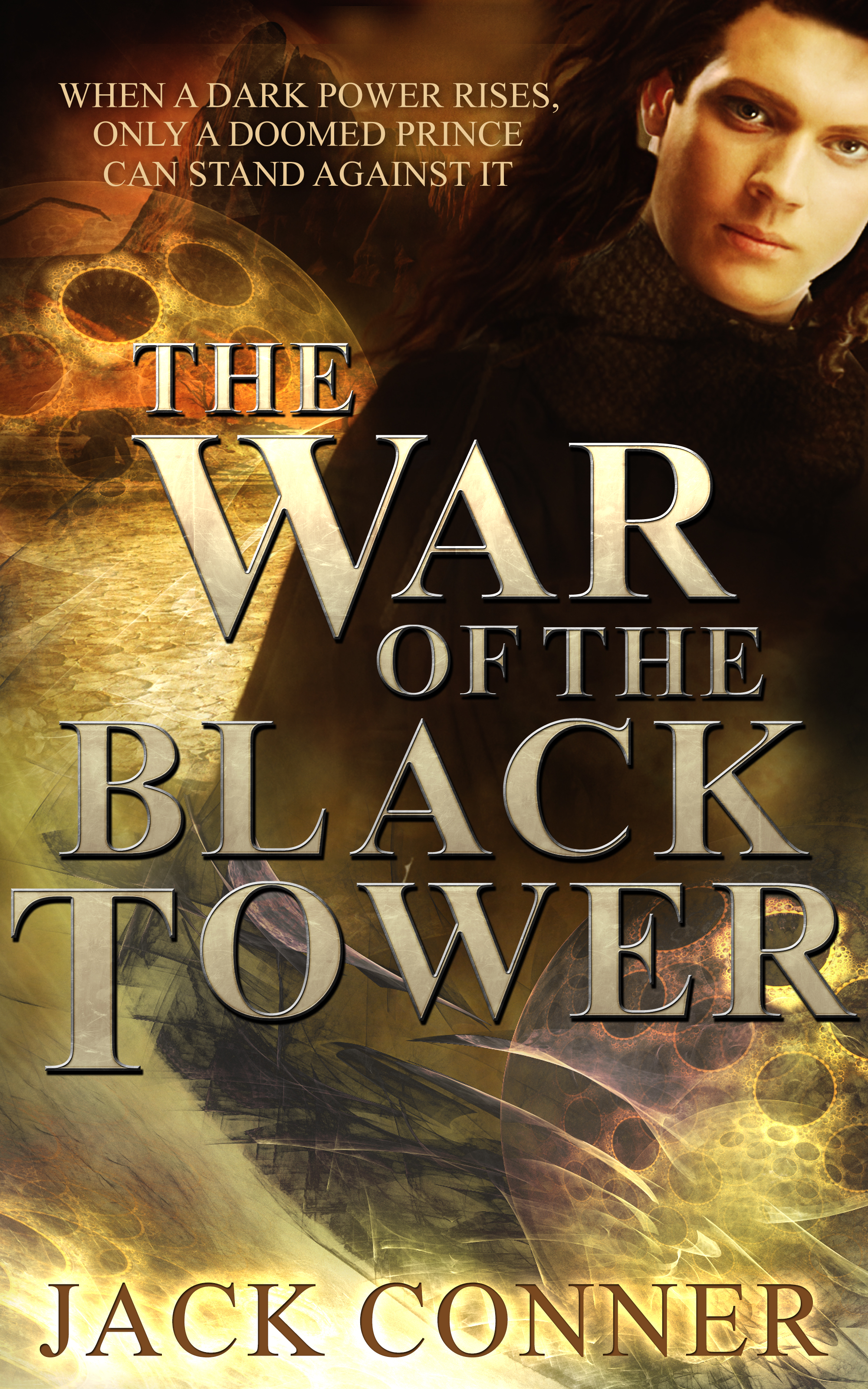 This book is bargain priced from 05/10/2014 until 07/11/2014 Epic fantasy by bestselling author Jack Conner, only $0.99 for a limited time! When a dark power rises, only a doomed prince can stand against it. For centuries the free kingdoms of the Crescent have lived in fear of the Dark One launching his final war, the war to sweep away all bastions of the light. That time is now. And the one person that can stand against the growing shadow, Baleron, is the Chosen One of the Enemy … END_OF_DOCUMENT_TOKEN_TO_BE_REPLACED