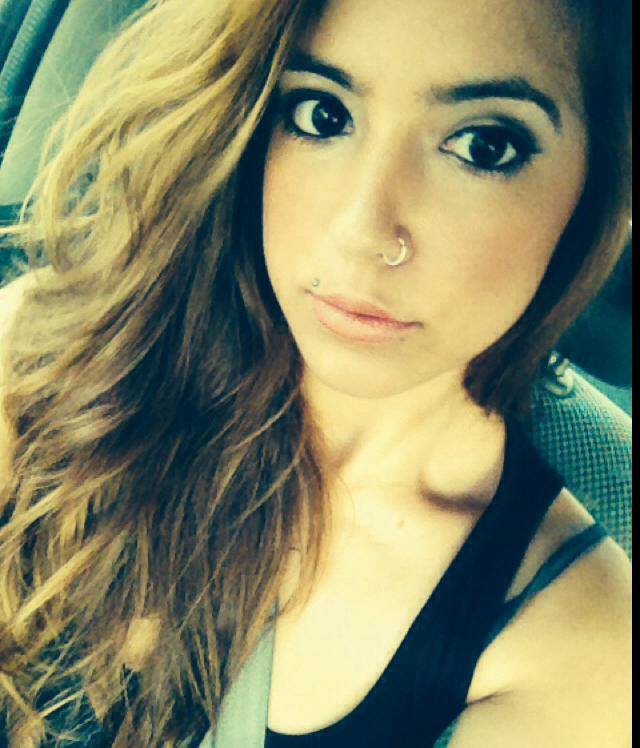 About Rena Harami: Rena Harami started writing her first book at the age of fourteen called ‘The Seven Guardians’, one year later she had finished it and then the second one just popped into her mind called ‘Heavenly Hell’. After that she never stopped writing. She studied Movie and Theater in Greece and wrote a lot of scripts which helped her with her writing. ‘World of Reign’ started as an idea at the age of twenty and she has been working on it ever since. She currently lives in Greece … END_OF_DOCUMENT_TOKEN_TO_BE_REPLACED