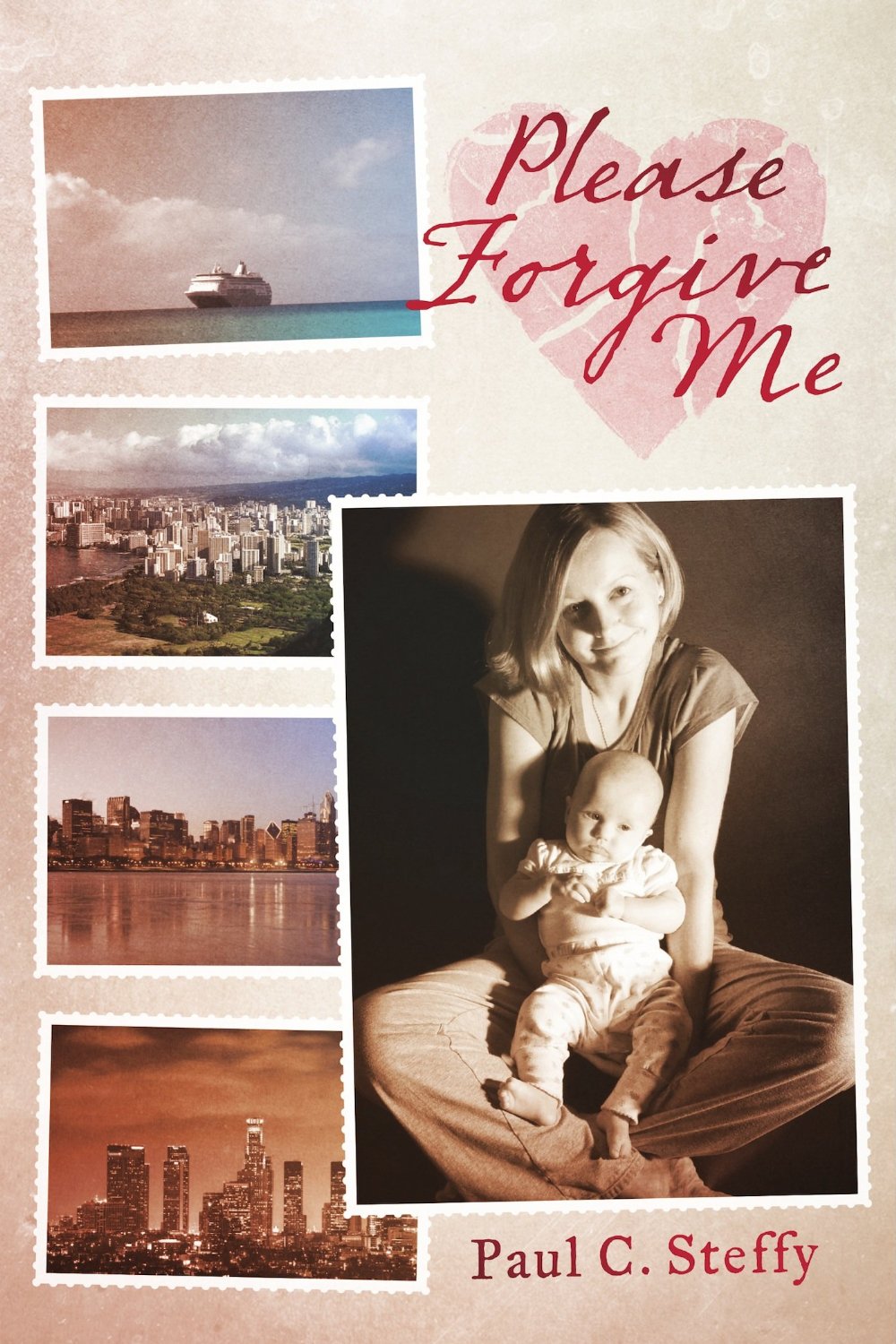 When Geri Sanders was a pregnant, unwed sixteen year old, her parents forced her to give up her beautiful baby for adoption. To placate her strict father, who had to win the family battle with his not-so-favorite oldest daughter, she’s lived thereafter with tormenting guilt and a broken heart. On the day of her baby’s birth, she expected to never see her lovely and healthy boy again. Five weeks ago, Geri had hired an experienced and well-respected genealogy researcher to delve into her past. … END_OF_DOCUMENT_TOKEN_TO_BE_REPLACED 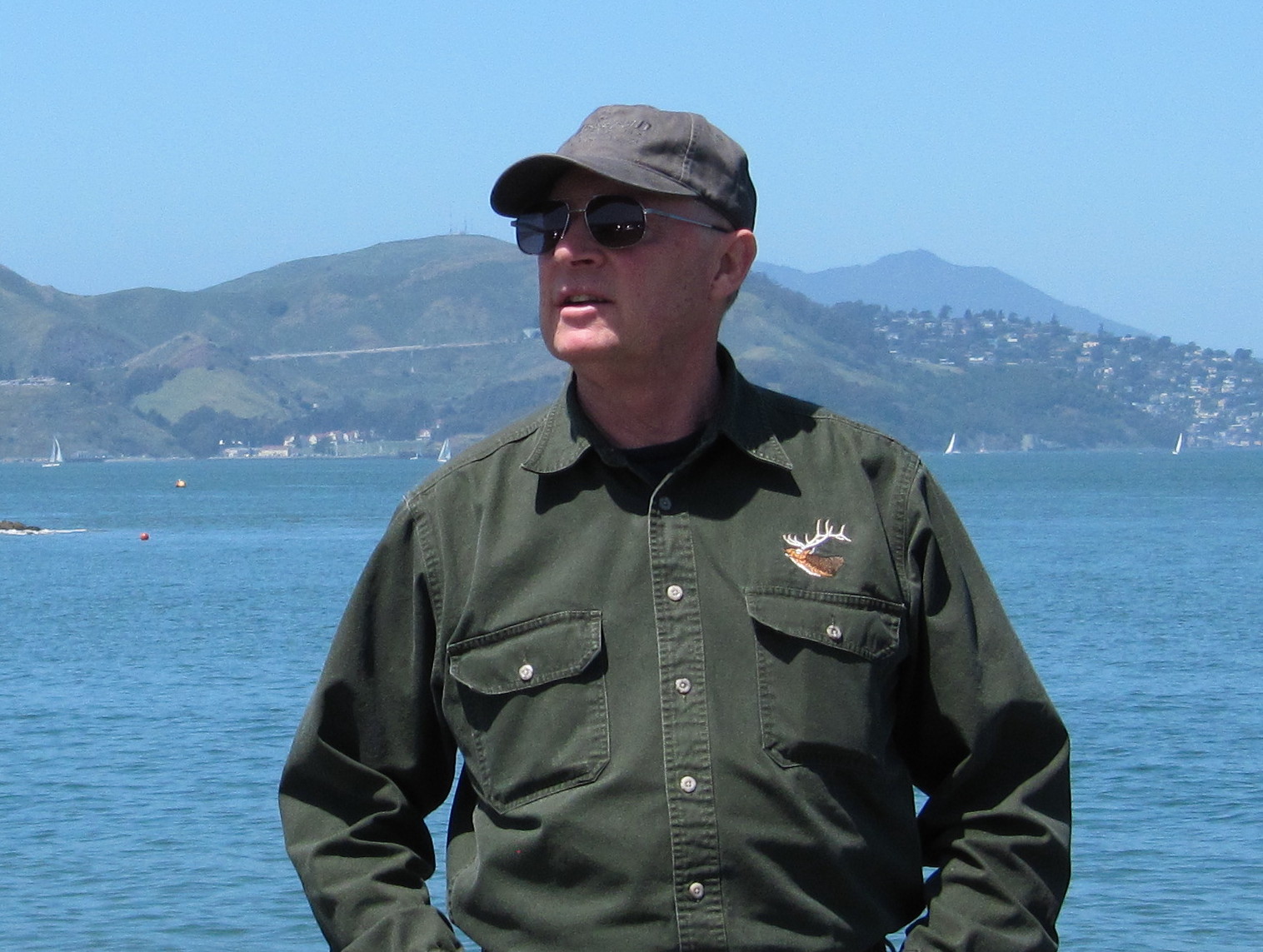 About Paul C.Steffy: Paul C. Steffy has written several short fiction stories, two novelettes and one novel. His travels include twenty-seven countries and all fifty United States. He enjoys flying; sailing; ocean cruises; travel; landscape and wildlife photography; the feel of ocean spray in a brisk wind; the fragrance of pine forests; stimulating conversation; quiet moments at sunset and fulfilling evolving goals. He values these and many other aspects of his busy life. The Southwest is … END_OF_DOCUMENT_TOKEN_TO_BE_REPLACED 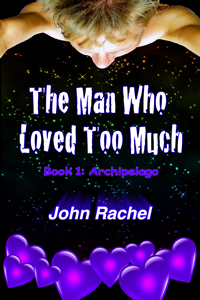 Poor Billy Green! When he was just turning four, his father tried to throw him in the trash. He was a smart kid but that just seemed to create enemies. His mom did everything to protect him. But this was Detroit, armpit of the wasteland! Catholic school didn’t help much, except the time he got his first kiss from an atheist nun. Home life was dismal. Was his father capable of anything but drinking beer and farting? And what was with that neighbor who made puppets and tried to molest Billy? … END_OF_DOCUMENT_TOKEN_TO_BE_REPLACED 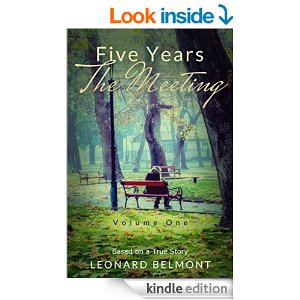 This book is bargain priced from 09/23/2014 until 10/30/2014 Do you remember when you knew you were falling in love? Do you recall the thoughts, feeling and emotions you experienced when falling in love? We have all read or hear love stories at one point or another, but this love is story is very different. In this five part star-crossed love story, author Leonard Belmont takes us on an emotional journey with his automatic writings of the life of a young couple from the moment they … END_OF_DOCUMENT_TOKEN_TO_BE_REPLACED 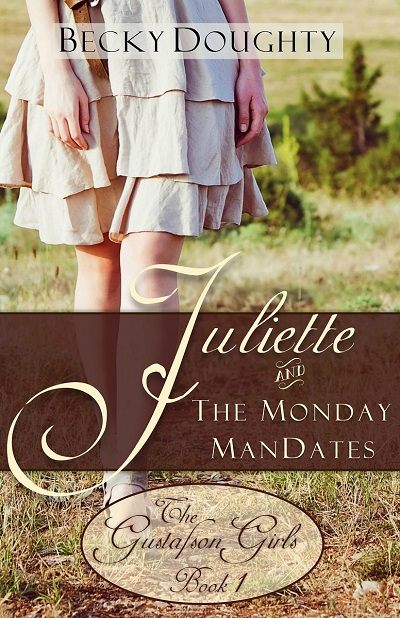 Juliette Gustafson is heart-broken after waiting nearly ten years for a proposal from her boyfriend that never came. Having determined she isn’t “getting over Mike” quickly enough, her three younger sisters devise The Monday ManDates; an intervention plan requiring Juliette to endure what turns out to be a series of remarkably disastrous blind dates. Between TheraPaul, Frisky Frank, TAZ the rock star, and the stoic Tim Larsen, the Monday ManDates are doomed from the start. Then there’s Victor … END_OF_DOCUMENT_TOKEN_TO_BE_REPLACED 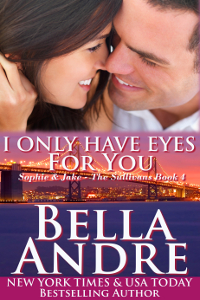 In I ONLY HAVE EYES FOR YOU (by New York Times bestselling author Bella Andre), Sophie Sullivan, a librarian in San Francisco, was five years old when she fell head over heels in love with Jake McCann. Twenty years later, she's convinced the notorious bad boy still sees her as the "nice" Sullivan twin. That is, when he bothers to look at her at all. But when they both get caught up in the magic of the first Sullivan wedding, she knows it's long past time to do whatever it takes to make him see … END_OF_DOCUMENT_TOKEN_TO_BE_REPLACED