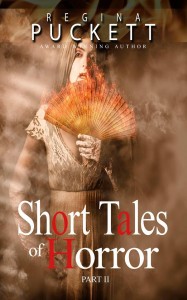 This book is bargain priced from 10/24/2014 until 10/31/2014 Ours While Sheriff Wilson has no idea what really transpired the night twelve people were murdered in the old mental hospital during what was supposed to be a simple night of ghost hunting, he was at the scene moments after the lone survivor committed suicide. Now it’s a year later and a group of paranormal investigators want to set up a haunted house and invite the general public in that same abandoned mental hospital. How is he … END_OF_DOCUMENT_TOKEN_TO_BE_REPLACED