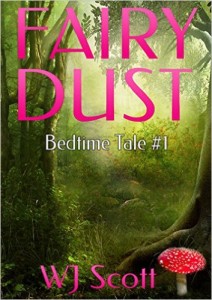 Mischief and magic. Tinkers and fairies. Do you believe in magic? Farran Sherwin cupped a hand to his ear and said, “I can’t hear you. Do you believe in fairies?” The hall erupted into chaos as children sprang out of their seats, spilling popcorn under their feet as they yelled, “Yes!” The tinker staggered as if he had been struck by a sound-wave and the children giggled. Farran cocked his head. “Listen. Can you hear someone?” A hush settled over the children. They perched on the edge of … END_OF_DOCUMENT_TOKEN_TO_BE_REPLACED 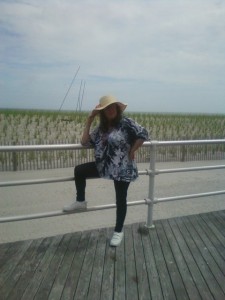 About Ska St. Julian: I was an early reader in a household of avid readers, so writing came with the territory. I was always making up stories, creating strange places and people with wonderful talents and powers. My non-author life pales in comparison, and a lot of that revolves around reading and writing as well. I was an absent-minded professor, and now I'm an absent-minded freelancer. Basic bookworm existence. What inspires you to write? Everything. Anything. I'm one of these people who … END_OF_DOCUMENT_TOKEN_TO_BE_REPLACED