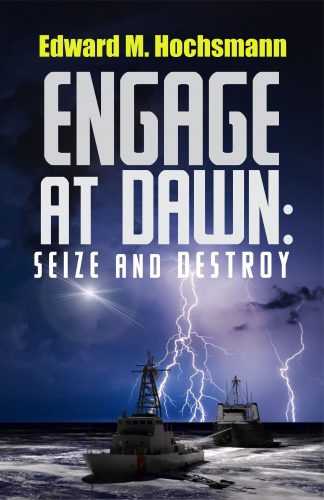 An enthralling maritime thriller that will have you gripped! What could be more important to the US government than the largest cache of cocaine ever assembled? And who are the two strangers willing to buy such an amount, paying for it with diamonds? When the 252 Syndicate’s deal to supply narcotics goes wrong, the henchman on scene contacts a new drug cartel in Honduras, a plan that turns out to be disastrous. The two buyers, actually alien infiltrators, are taken hostage, and their technology … END_OF_DOCUMENT_TOKEN_TO_BE_REPLACED