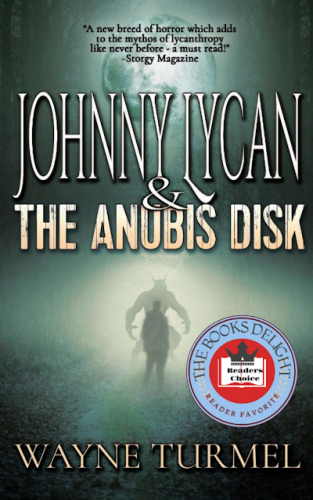 Award Winning Urban Fantasy Noir reduced to $.99 Johnny Lupul is riding high. He’s got a PI license, a concealed carry permit, his first big payday and a monster of a secret. After rescuing a bookie’s daughter from Russian mobsters, the newly-minted PI catches the attention of a rich, mysterious client. At first, it’s easy money. After all, magic isn’t real and those “occult” objects have to be fakes. But while chasing an Egyptian relic, an obsessed enemy from his past emerges. Johnny learns … END_OF_DOCUMENT_TOKEN_TO_BE_REPLACED