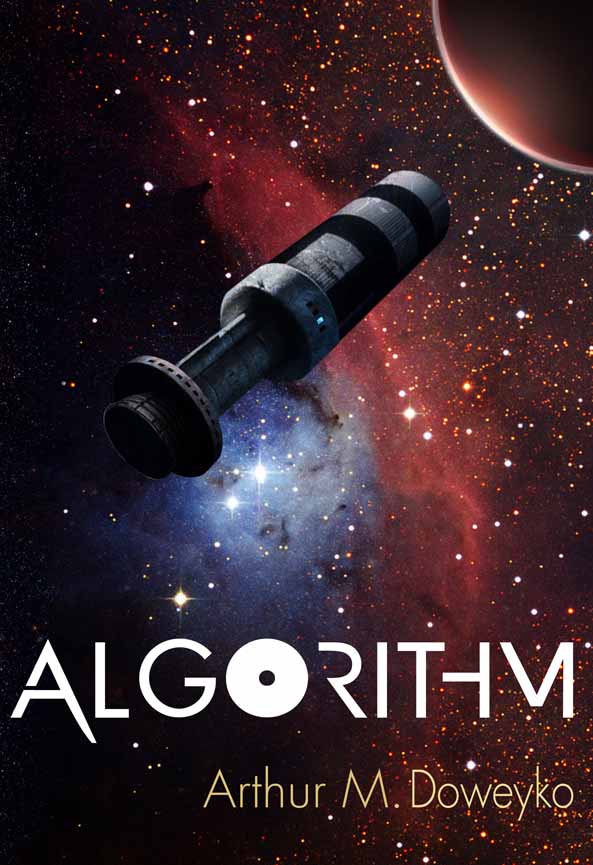 A gold medallion found in a lump of coal sets the stage for a hair-raising adventure for two scientists, Adam Dove and Linda Garcia, who struggle to discover its origin and meaning. Analyses reveal it to be millions of years old, containing a sequence of symbols resembling a computer program. Besides dealing with the paradigm-shifting implications of this finding, they are pursued by a Nazi underground bent on retrieving the disk and a mysterious alien presence, which may be more interested in … END_OF_DOCUMENT_TOKEN_TO_BE_REPLACED

About Arthur M. Doweyko: As a scientist, Arthur has authored 100+ publications, and shares the 2008 Thomas Alva Edison Patent Award for the discovery of Sprycel, a new anti-cancer drug. He writes hard science fiction, fantasy and horror. His debut novel, Algorithm, which is a story about DNA and the purpose of humanity, garnered a 2010 Royal Palm Literary Award (RPLA), is represented by the Literary Counsel Agency, NY, and was published in 2014. Many of his short stories have been published and … END_OF_DOCUMENT_TOKEN_TO_BE_REPLACED