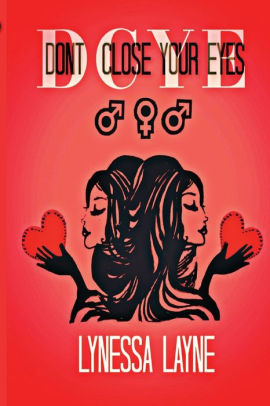 An Enemies to Lovers Series Begins Bartender, beach bunny and college track star known as Micro Machine, Kinsley Hayes' most pressing priorities are having the lowest times on the stopwatch and choosing between internships before graduation. An intense encounter with a dicey stranger jolts Kinsley into the real world while she's left mystified by her magnetism to the edgy rogue. Who is he? Would she ever see him again? Klive King reappears in Kinsley's life as a secret admirer, tempting and … END_OF_DOCUMENT_TOKEN_TO_BE_REPLACED