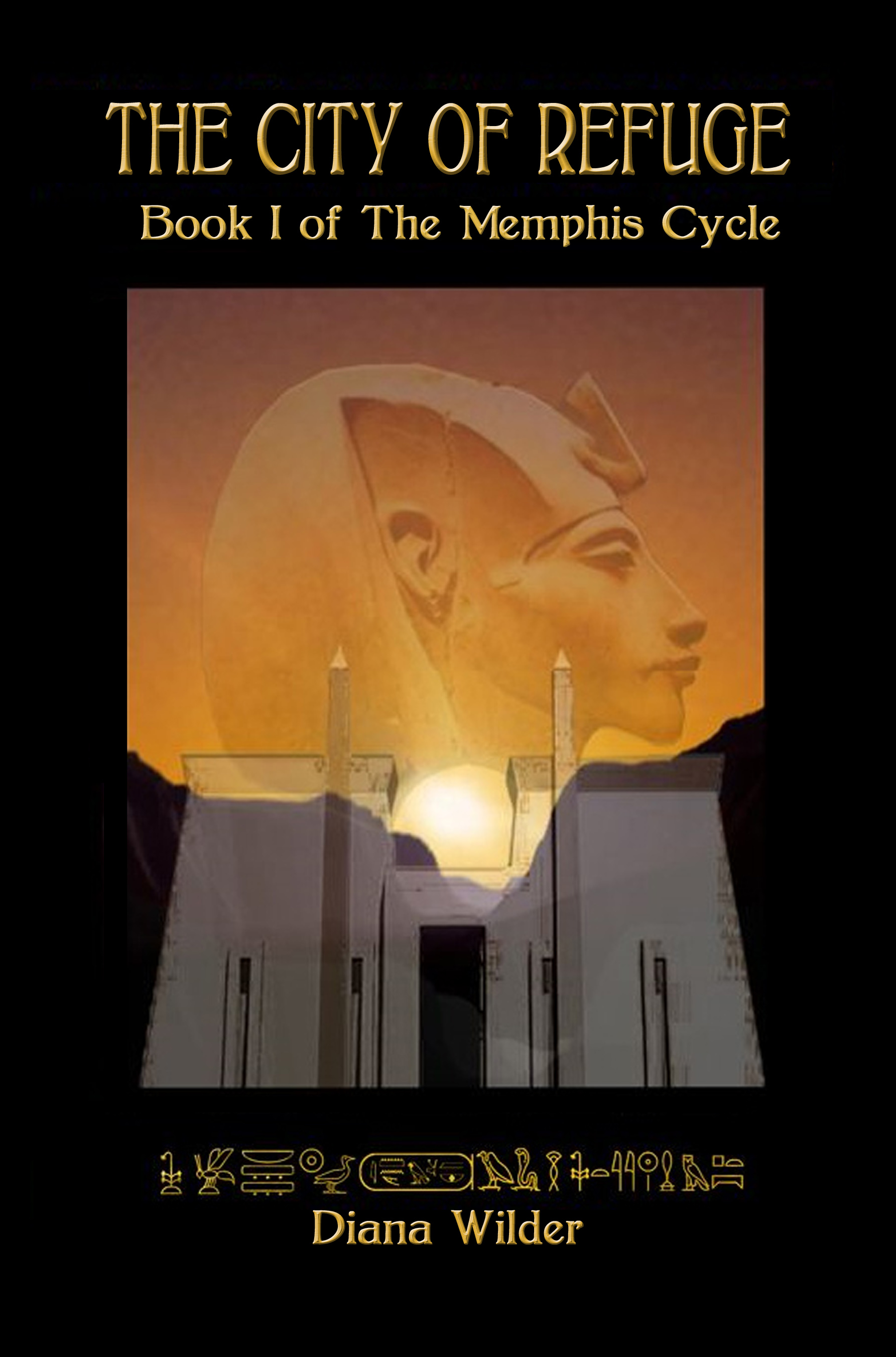 This book is bargain priced from 04/13/2014 until 04/14/2014 Once the glory of Akhenaten's reign, the imperial city lies tangled in the raveled ends of old plots, wrecked, abandoned and rumored to be accursed. When Commander Khonsu is ordered to escort a royal delegation to the deserted capital to investigate reopening its quarries, he finds the assignment anything but routine, beginning with Lord Nebamun, the priest who commands the delegation. Nebamun is a man without a past who does not … END_OF_DOCUMENT_TOKEN_TO_BE_REPLACED 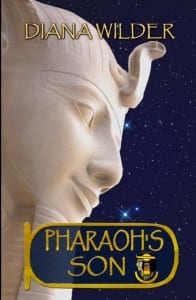 The crash of Pharaoh's colossal statue into a throng of worshippers brings the festival of the good god Ptah of Memphis to a sudden, bloody end. Prince Khay, the High Priest, barely escapes being killed, himself. He finds clues in the wreckage that show that the disaster was deliberately set. Now he is confronted with questions that grow more alarming with every answer he finds as the great temple of Ptah is rocked by a chilling series of murders. Increasingly entangled in clues that … END_OF_DOCUMENT_TOKEN_TO_BE_REPLACED