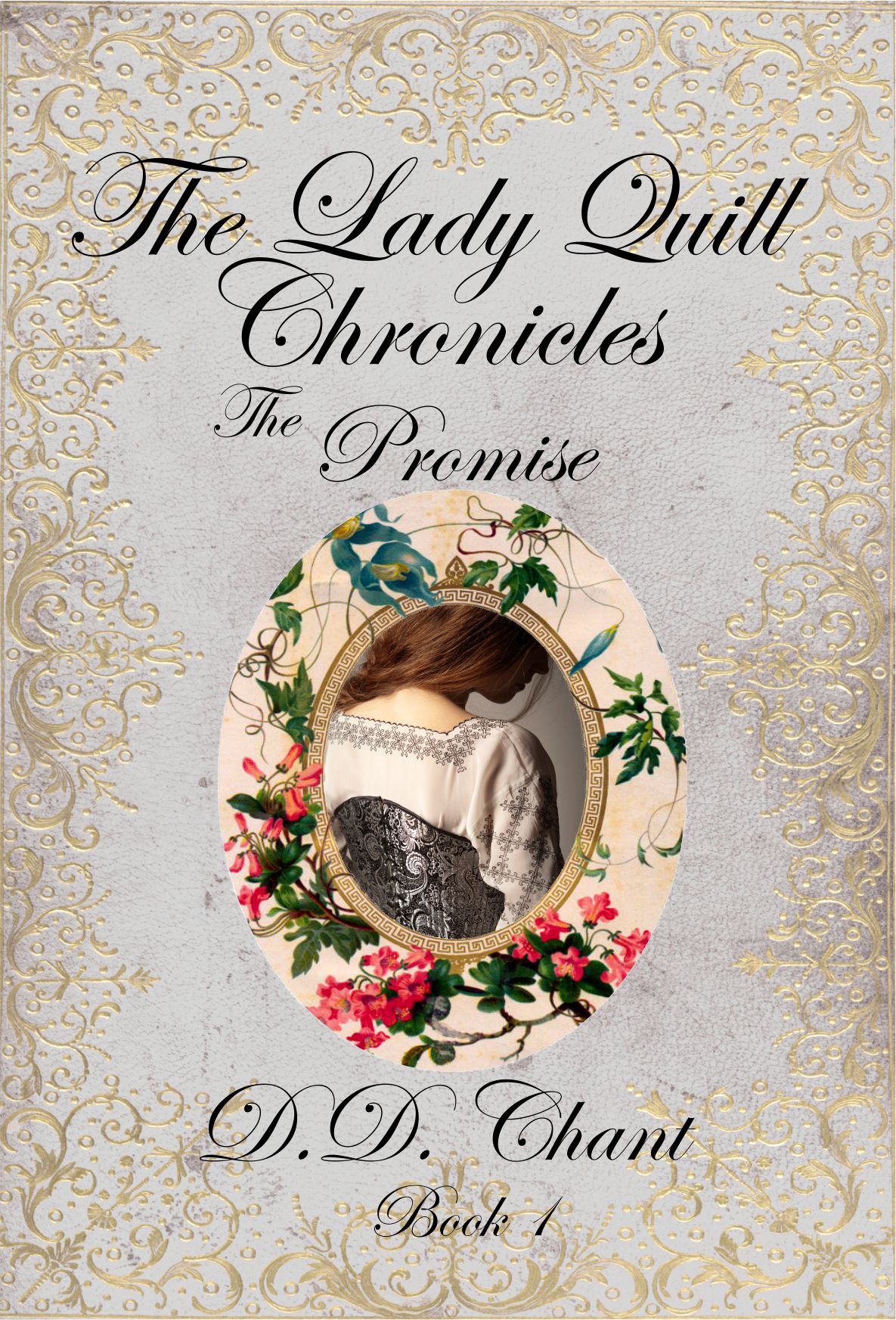 Orphaned as a child, Adele of Berron found herself betrothed to a stranger and hidden from the outside world until the day of her marriage. Forced to leave her home and those who have cared for her since infancy, Adele is thrust into the adventure of her life. Rafe of Valrek, her companion through the dangerous web of intrigue she faces, has been promised to Adele since the battle for Calis destroyed both of their lives. His reckless decision to conceal his identity from her may destroy all he … END_OF_DOCUMENT_TOKEN_TO_BE_REPLACED