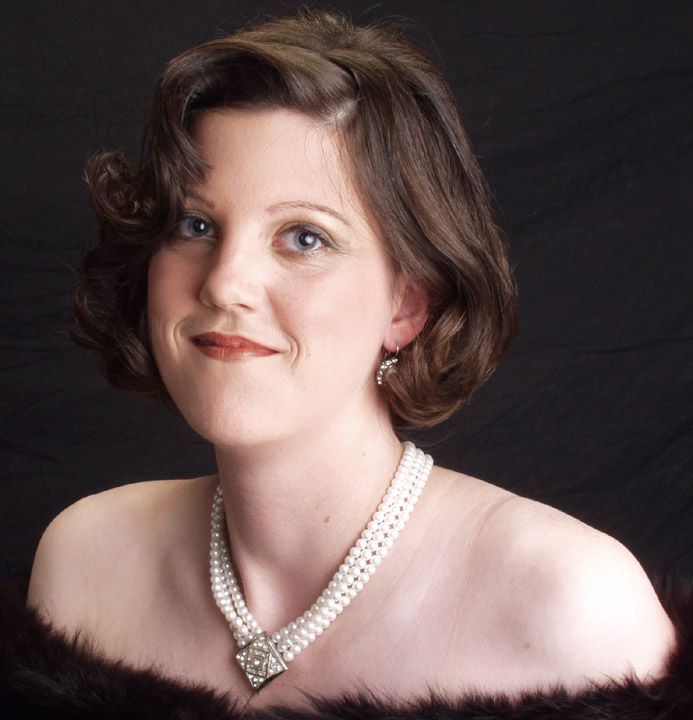 About Elle Pepper: Elle Pepper is a California native who has published the "Flag of Bones" series, Voyages of the Dragon Wynd books one two and three are out now, four is still in the works. And the second series, "Firstfall" has been published as well, the first book "Blue" is available now. Elle is an eclectic writer who loves blending genres, and while her books are easy to read, they are also complex, they have an easy approachable style that tells a complicated story in an approachable … END_OF_DOCUMENT_TOKEN_TO_BE_REPLACED 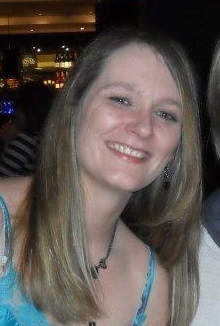 Author Bio: Lyneal Jenkins was born in Shrewsbury, England in 1980. In 1996 she left home to become a Medic in the British Army. After three years she resigned the forces to start a family and begin her work with learning disabilities, which is when she was diagnosed with bipolar depression. After a failed marriage, she moved to spain for eighteen months with her children, taking time to reflect on where she wanted her life to go. Since returning to the UK, she began her studies towards … END_OF_DOCUMENT_TOKEN_TO_BE_REPLACED