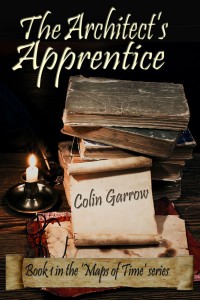 London, 1630. Someone is stealing books from the private library of architect Martin Deacon. However, the thieves are only interested in books from the future. Forced to work out a debt in the service of dubious tradesman Ambrose Savidge, eleven year old Tom is desperate to find out what happened to his father. Told his father was a thief who disappeared leaving his family to starve, Tom believes Savidge knows more than he is telling. Tom and Savidge burgle a house, where two men secretly … END_OF_DOCUMENT_TOKEN_TO_BE_REPLACED 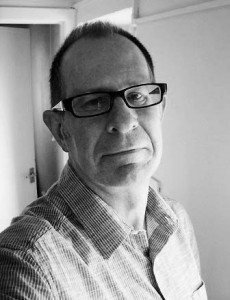 About Colin Garrow: I've been writing stories for years, but it took me a long time to be able to get down on paper the stuff that was going on in my head. In the early days, what I ended up with was absolute rubbish and it wasn't until I went to University to study Drama that I began to understand how stories are made. At that point, I was mainly writing stage plays. The first ones weren't great, but eventually my writing improved and my first full-length play made it onto an actual stage … END_OF_DOCUMENT_TOKEN_TO_BE_REPLACED