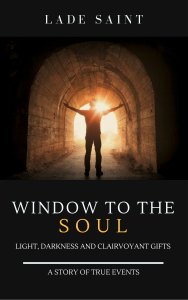 Clairvoyance seems like a cool thing to have until you start learning and seeing things you don't know how to handle. Spirits, angels, demons and dreams of prediction aren't things a person should take lightly-especially when they are a part of your everyday waking life. This is an account of real life experiences with the paranormal and the all the ups and downs a supernatural gift can bring. Targeted Age Group:: teen to adult What Inspired You to Write Your Book? A friend whom is an … END_OF_DOCUMENT_TOKEN_TO_BE_REPLACED 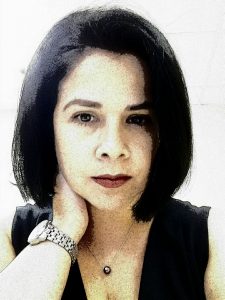 About Lade Saint: Lade Saint was born and raised in Houston, Texas. From an early age, she adored writing and started out mostly writing poetry and short stories. Her loves include her pets, horror movies, the supernatural and all things that cannot be explained. In her opinion, nothing is more interesting than the experience of life. What inspires you to write? Feelings. I am a mood based writer. Inspiration has come to me out of the blue- in the middle of my work day, traveling or even … END_OF_DOCUMENT_TOKEN_TO_BE_REPLACED 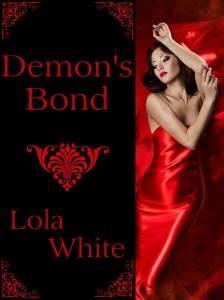