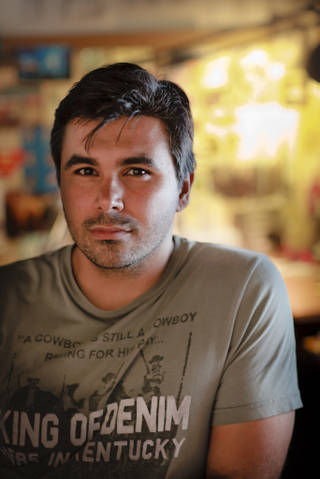 Author Bio: Alberto Corral was born in 1979 in the Canary Islands, Spain. At an early age he knew he wanted to work in films somehow. He fell in love with movies, acting, directing and animation, after teaching himself to animate at home, moved to Madrid for further study. After the animation school in Madrid he got his first job in Derby, England in 2001. That would be his first stop in many cities such as New York, London, or Barcelona. He settled down in Los Angeles working for … END_OF_DOCUMENT_TOKEN_TO_BE_REPLACED