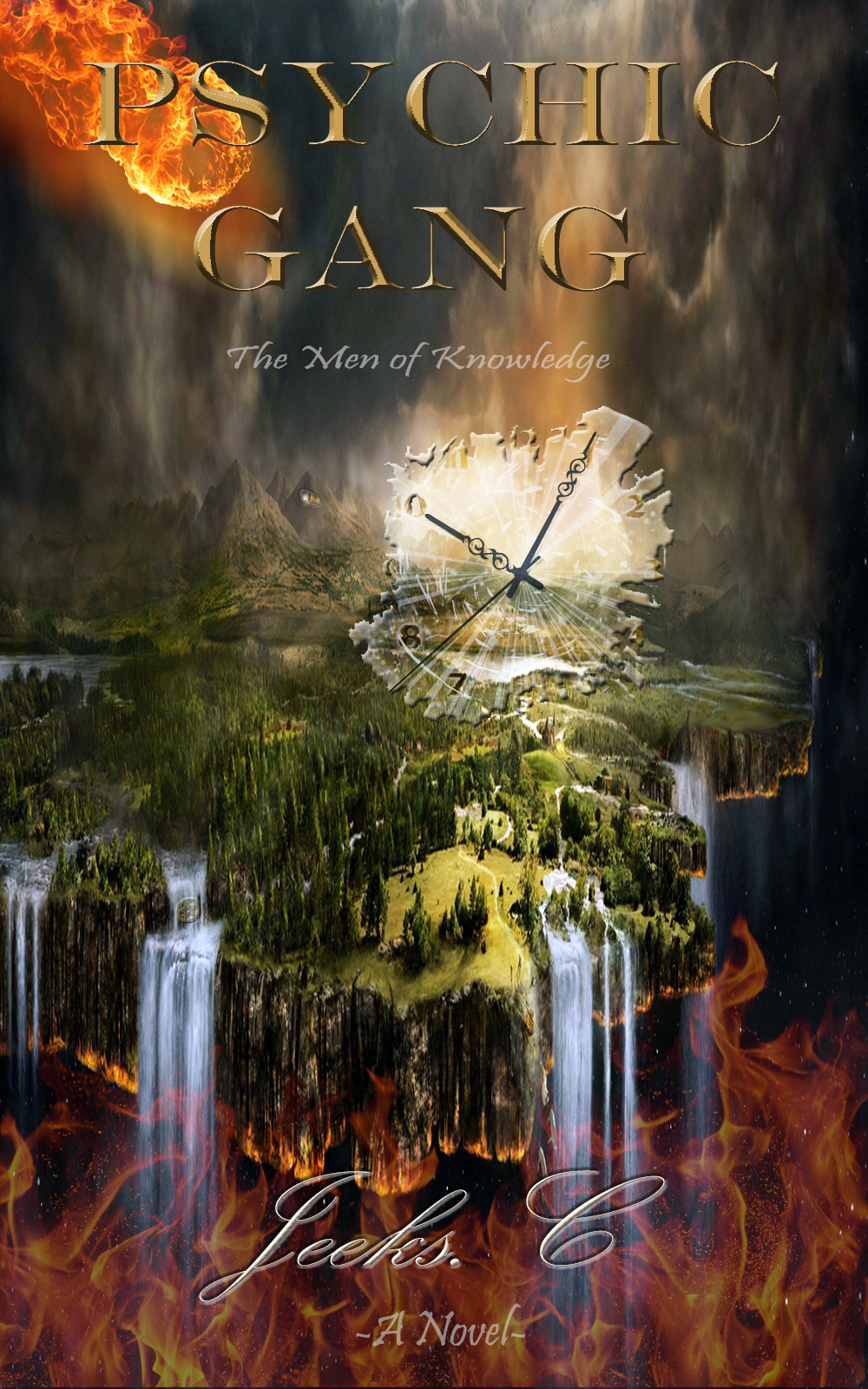 History became legend and legend became myth... After all the roadblocks to finally get into the big league, he discovered why his wife was so secretive all the summer. This upturned his world, but it was just the start. He later became aware of the real reasons why Mindy Bowell got married to him. However, it was all part of the system -Illuminatus-... Based on a new theory of how the "Illuminati" formed itself... Targeted Age Group:: 16+ What Inspired You to Write Your Book? I … END_OF_DOCUMENT_TOKEN_TO_BE_REPLACED