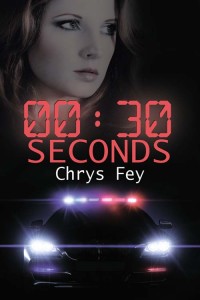 When Officer Blake Herro agreed to go undercover in the Mob, he thought he understood the risks. But he's made mistakes and now an innocent woman has become their target. He's determined to protect her at all costs. The Mob's death threat turns Dr. Dani Hart's life upside down, but there is one danger she doesn’t anticipate. As she's dodging bullets, she's falling in love with Blake. With danger all around them, will she and Blake survive and have a happy ending, or will the Mob make good on … END_OF_DOCUMENT_TOKEN_TO_BE_REPLACED