Featured Free Book: Book is free from 06/23/2022 until 06/24/2022 If the dates are the same, book is free one day only. About the Book He just wants to be a normal kid, but powerful forces want him dead. His only hope is the dragon in his closet. The Dragon in The Closet is a thrilling comic book series for kids full of magic and mystery. Download book here … END_OF_DOCUMENT_TOKEN_TO_BE_REPLACED 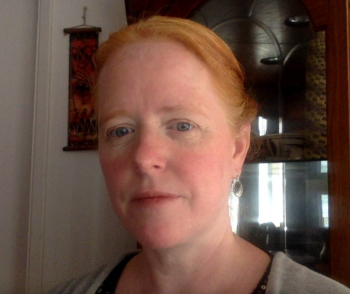 About Carolyn Watson Dubisch: I am a children’s book author and illustrator originally from New York. I also write and illustrate comic books for young people (generally YA). One of my comic book series has won several awards, it’s called “The People That Melt in The Rain” and will soon be re-released by a San Francisco Publisher called Oddness. I have two very recent books, one is called "Dragon Stones" which at its core is a mystery book for kids as they try to understand why the … END_OF_DOCUMENT_TOKEN_TO_BE_REPLACED