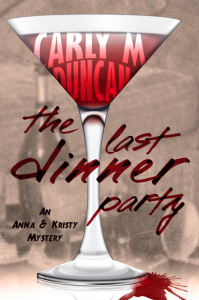 When Jeanie D'Alisa is found murdered in her bedroom after hosting a dinner party in her home, detectives Anna Cole and Kristy Hicks are called to investigate the crime. Known within her community for her generous, yet unpredictable nature, Jeanie's secrets unfold as family, friends and neighbors become suspects. Anna and Kristy discover stamped passport pages revealing travels unknown and a curious relationship between Jeanie and the charming salesman who frequents the apartment building. … END_OF_DOCUMENT_TOKEN_TO_BE_REPLACED 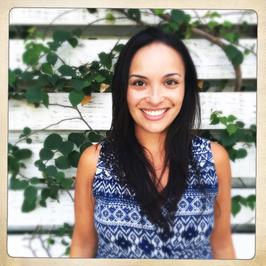 About Carly M. Duncan: Carly M. Duncan is a television producer and writer. Working in television, she has prolifically created visual narratives for more than a decade for networks including TLC, Discovery Health, MTV, NatGeo, Travel Channel, FYI and more. Her writing career officially began when one of her short stories, First Place, was published when she was a high school student in California. Her first two novels, Marcie and Behind You, are mysteries that touch on family bonds and the … END_OF_DOCUMENT_TOKEN_TO_BE_REPLACED