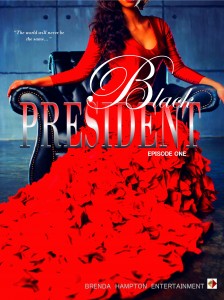 Get ready for something NEW, BOLD, SEXY and HIGHLY ADDICTIVE! Brenda Hampton Entertainment will be bringing you a novel series, made for television. In each fiery episode of Black President, Stephen C. Jefferson, and the First Lady are prepared to pull you right into the mix. This is a new era, and things in the U.S. are not what they used to be. The man who now holds the keys to the Oval Office was born and raised in the rough streets of St. Louis, where he discovered how to silence his enemies … END_OF_DOCUMENT_TOKEN_TO_BE_REPLACED