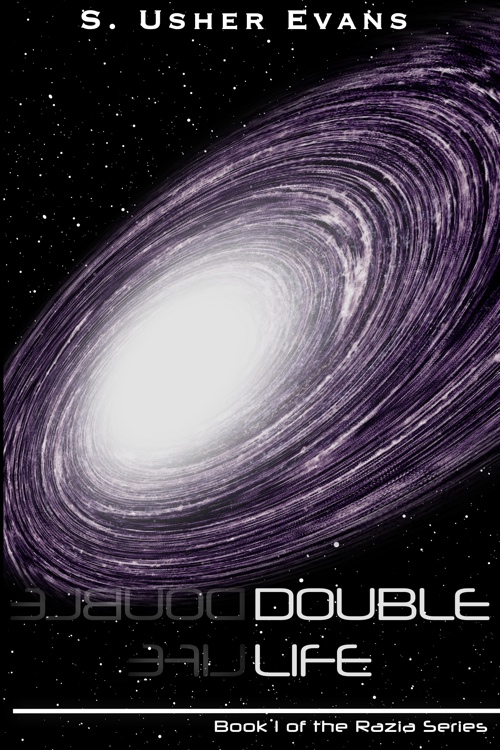 This book is bargain priced from 08/06/2014 until 12/31/2014 Piracy is a game. How much are you worth? Since she was a little girl, everyone - from her father to the Great Creator himself - told Lyssa Peate the same thing: she's worthless. But when she becomes the pirate bounty hunter Razia, she can see the price tag on her own head. Employed by one of the four pirate syndicates, she uses bank transactions and her considerable wits to capture rival members. At least, she would be if … END_OF_DOCUMENT_TOKEN_TO_BE_REPLACED