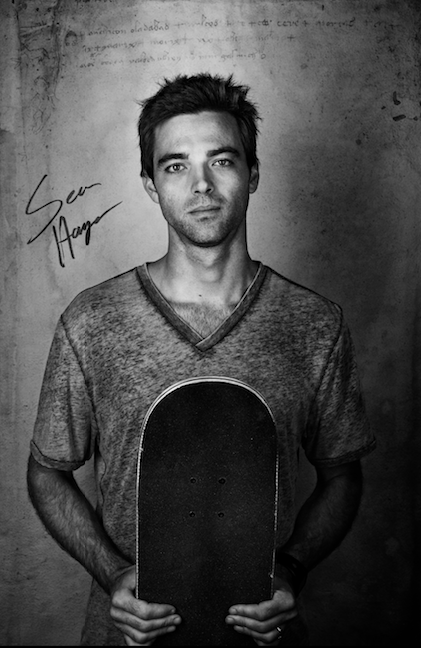 About Sean Michael Hayes: Sean Michael Hayes is a former professional skateboarder and skateboarding coach turned world traveler. He has been featured in Skateboard Canada, as well on VICE.com, MTV's Life of Ryan, SiriusXM's The Jason Ellis Show, Witness-this.com, Offtrackplanet.com, and more. He has traveled to countless countries, but considers Colombia, South Africa, and Canada his favorite three. He has written about his journeys for online publications such as SBCskateboard.com, … END_OF_DOCUMENT_TOKEN_TO_BE_REPLACED