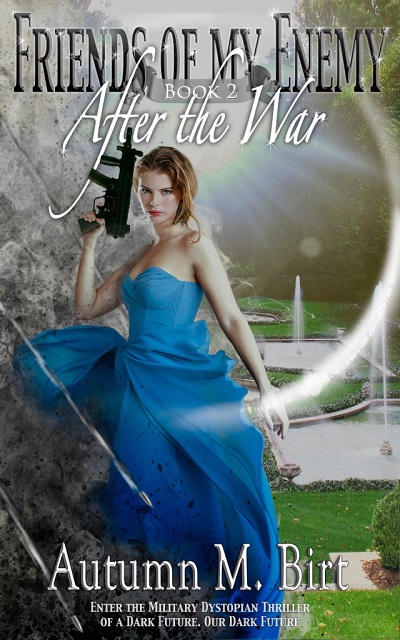 Peace is not what it seems… How do you remove a war hero from power? Known as the Lady Grey, her leadership won the apocalyptic war that ravaged Europe. But now in 2068 and three years into the official peace, the alliance she's maintained with the seven ministers who rule Europe falters under the lack of an external threat. They want back the power she claimed in a bid to protect the continent; an authority they never authorized. With no war, she is no longer needed, even if she … END_OF_DOCUMENT_TOKEN_TO_BE_REPLACED