Lady Fenella, Thaness of Thorburn, has no idea her fate is shackled to a powerful sorceress. She believes Merlin and the Lady of the Lake are myths, Gran’s warnings about Fairy are superstition, and Fairy was invented to make children behave. But a spell cast forward to sixteenth century Scotland finds Fenella and leads to her being branded, stolen, and betrothed. Traumatized and separated from her clan, the Highland heiress finds an unexpected ally in her kidnapper’s son. But their fragile … END_OF_DOCUMENT_TOKEN_TO_BE_REPLACED 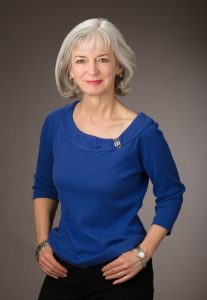 About https://bookgoodies.com/?s=Ariella+Moon: Ariella Moon draws upon her experiences as a shaman to create magical Young Adult fiction. Her series include The Two Realms Trilogy, a medieval fantasy adventure, and The Teen Wytche Saga, a series of sweet contemporary paranormal romances. Ariella spent her childhood searching for a magical wardrobe that would transport her to Narnia. Extreme math anxiety and taller students that mistook her for a leaning post marred her youth. Despite these … END_OF_DOCUMENT_TOKEN_TO_BE_REPLACED 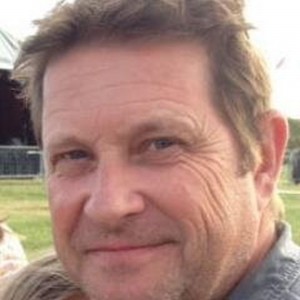 About C.M.Gray: Born in Essex, England with a heavy dose of 'travel lust', C.M.Gray has since been lucky enough to live and travel in many countries around the world. In fact he has lived for more years outside of England than he has living there! Working as a carpenter, fruit picker and even a stint in stock brokering, he has called home Buddhist monasteries in the Himalayan Mountains, the clamor of central Hong Kong to a farm in deep rural Burgundy. Forever vowing to return and sink his … END_OF_DOCUMENT_TOKEN_TO_BE_REPLACED 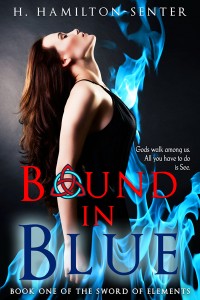 Gods walk among us—all you have to do is See. High school senior Rhiannon Lynne couldn’t get noticed even if she walked stark naked into the cafeteria and started playing the ukulele. While tap dancing. As if that weren’t strange enough, Rhi has synesthesia—she feels in color. It takes being almost drowned by a Celtic river goddess for her to discover she’s been bound by a spell that has hidden her from the world and her own mysterious heritage. As Rhi starts to see that her colors belong … END_OF_DOCUMENT_TOKEN_TO_BE_REPLACED

About your Book: Hundreds of years ago in a land ravaged by fierce clans, where only the strongest survive...a Legend of the People was born. From the historic tales of King Arthur comes a raw, riveting and passionate series of novels by author L.A. Wilson, who breathes fresh new life into this spell-binding story. Told in first-person by Bedwyr...the person closest to Arthur's heart. Extended description Set entirely in the Dark Ages of post-Roman Britain, ‘The Silurian’ blends myth, … END_OF_DOCUMENT_TOKEN_TO_BE_REPLACED