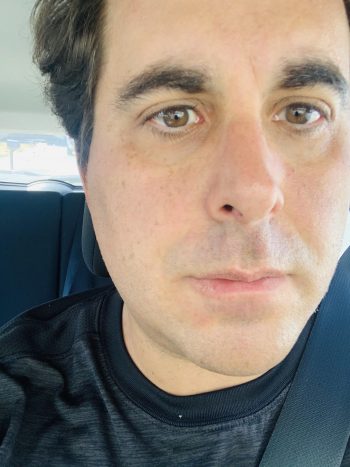 About Eric Shapiro: Eric Shapiro is a writer and filmmaker. Called "the next Philip K. Dick" by author Kealan Patrick Burke, Shapiro is the author of six critically acclaimed fiction books, among them the novella "It's Only Temporary" (2005), which appeared on Nightmare Magazine's list of the Top 100 Horror Books, and numerous short stories published in anthologies alongside work by H.P. Lovecraft, Ray Bradbury, Stephen King, Chuck Palahniuk, and many others. His … END_OF_DOCUMENT_TOKEN_TO_BE_REPLACED