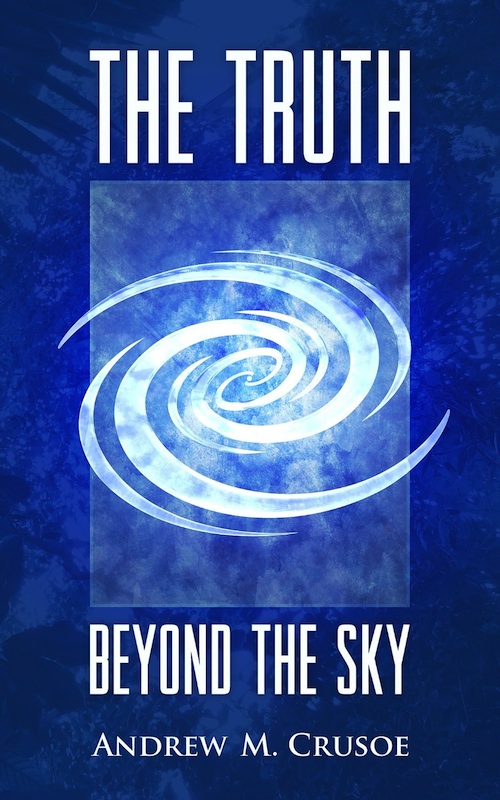 This book is bargain priced from 05/21/2014 until 05/23/2014 Perched atop the island summit, Zahn is awakened by a mighty roar that changes the course of his life forever. He bolts up and sees a light racing through the clouds, watching breathless as it careens over the sapphire forest and impacts onto the silvery beach far below. Frantically, he searches for it, recovering an object that is far more than a mere meteorite. Yet fear holds him back, and he hides it away for days. If it truly … END_OF_DOCUMENT_TOKEN_TO_BE_REPLACED