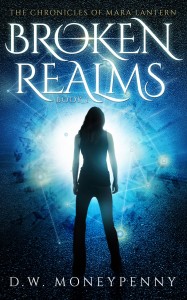 This book is bargain priced from 08/15/2014 until 12/31/2014 Mara Lantern doesn’t believe in metaphysical powers and alternate realities. That's about to change. After a jetliner plunges into the Columbia River near Portland, Oregon, everyone survives. So why do crash investigators have a hangar full of bodies, one for each passenger except Mara? Before the plane goes down, she glimpses a new reality, one with scales and snouts, fangs and gills. She sees a boy running down the aisle … END_OF_DOCUMENT_TOKEN_TO_BE_REPLACED