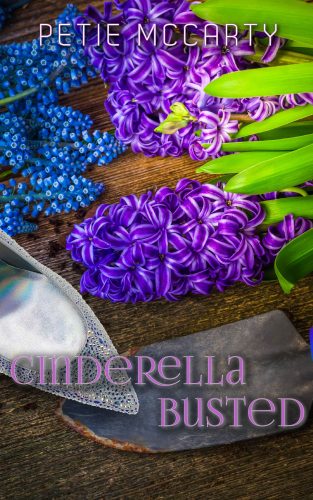 Billionaire developer, Rhett Buchanan, is forced to inspect a shipment of priceless trees and meets the girl of his dreams instead. A bit jaded where women are concerned—since most are gold diggers—Rhett falls head over heels for the Jupiter Island socialite who only wants him, not his money. Except she isn’t the glamorous socialite she appears to be. She’s the gardener . . . Link to buy book … END_OF_DOCUMENT_TOKEN_TO_BE_REPLACED