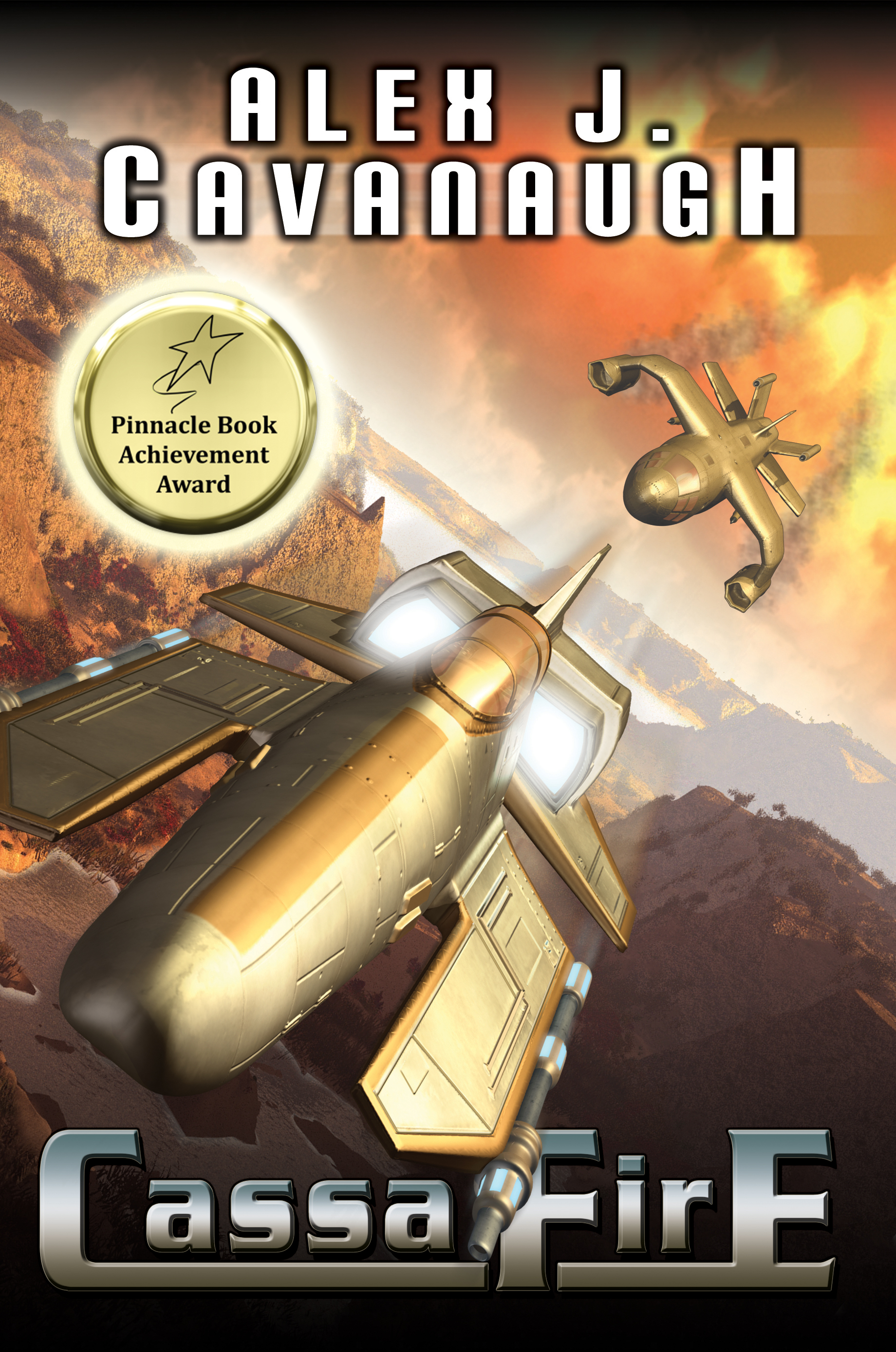 CassaStar was only the beginning… The Vindicarn War is a distant memory and Byron’s days of piloting Cosbolt fighters are over. He has kept the promise he made to his fallen mentor and friend - to probe space on an exploration vessel. Shuttle work is dull, but it’s a free and solitary existence. The senior officer is content with his life aboard the Rennather. The detection of alien ruins sends the exploration ship to the distant planet of Tgren. If their scientists can decipher the … END_OF_DOCUMENT_TOKEN_TO_BE_REPLACED 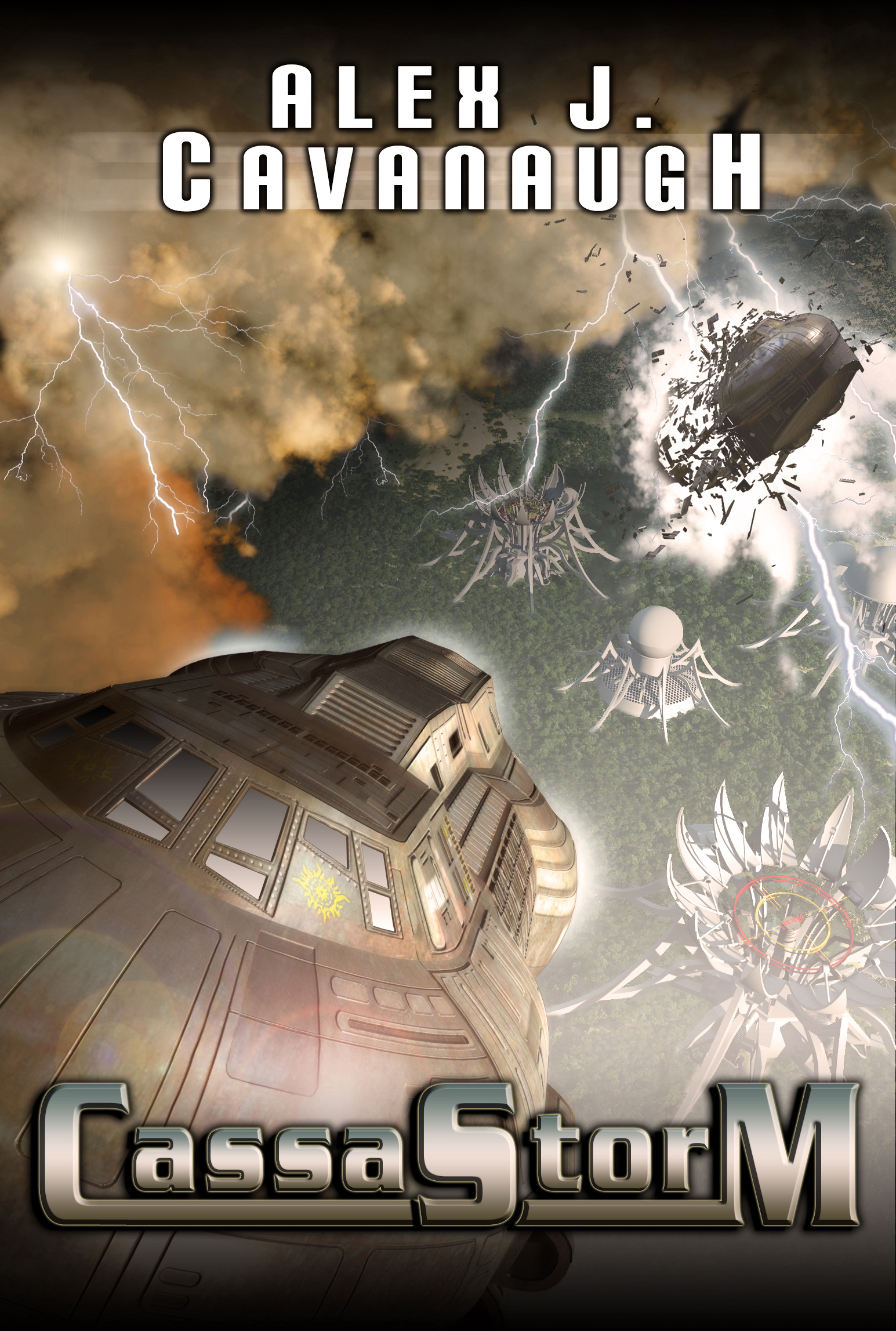 From the Amazon Best Selling Series! A storm gathers across the galaxy… Commanding the Cassan base on Tgren, Byron thought he’d put the days of battle behind him. As a galaxy-wide war encroaches upon the desert planet, Byron’s ideal life is threatened and he’s caught between the Tgrens and the Cassans. After enemy ships attack the desert planet, Byron discovers another battle within his own family. The declaration of war between all ten races triggers nightmares in his son, threatening … END_OF_DOCUMENT_TOKEN_TO_BE_REPLACED