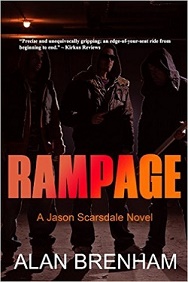 Targeted Age Group: 18-90 Category: Mystery/Suspense Print book price range: $12.50 eBook price range: $3.99 About Rampage: The stakes soar for Scarsdale, both professionally and personally. Sensing that his new partner, the attractive divorcee Tatum Harper, could be trouble in more ways than one, will he be successful in running her out of Homicide? Will their partnership destroy his romantic relationship with long-time girlfriend Dani Mueller? Will they both survive their harrowing … END_OF_DOCUMENT_TOKEN_TO_BE_REPLACED 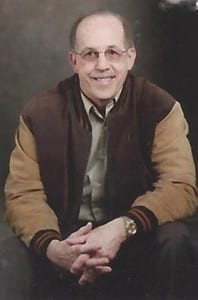 Author Bio: Alan Brenham is the pseudonym of Alan Behr, an American author and attorney. He served as a law enforcement officer before earning a law degree from Baylor University and worked as a prosecutor and criminal defense attorney for twenty-two years. His travels took him to several European and Middle Eastern countries, Alaska and almost every island in the Caribbean. While contracted to US military forces, he resided in Berlin, Germany for two years. Alan and his wife, Lillian, … END_OF_DOCUMENT_TOKEN_TO_BE_REPLACED