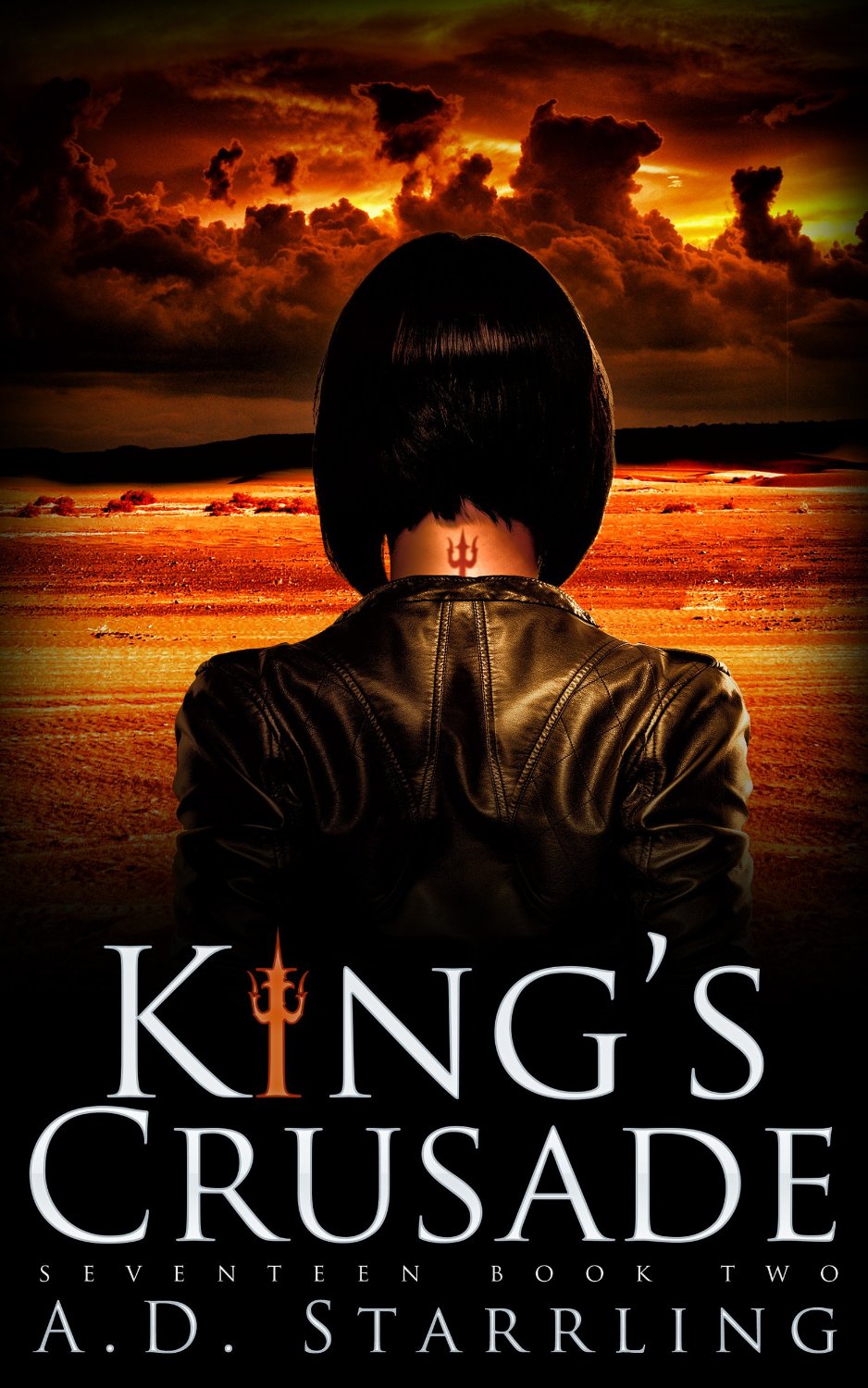 This book is bargain priced from 05/22/2014 until 05/25/2014 The perfect immortal warrior. A set of stolen, priceless artifacts. An ancient sect determined to bring about the downfall of human civilization. When a team of scientists unearth scriptures older than the Dead Sea Scrolls in a cave in the Eastern Desert mountains in Egypt, a mystery lost to the tides of time is uncovered. Heading the expedition is Crovir noble Dimitri Reznak. But the discovery is spoiled by evidence of looting … END_OF_DOCUMENT_TOKEN_TO_BE_REPLACED